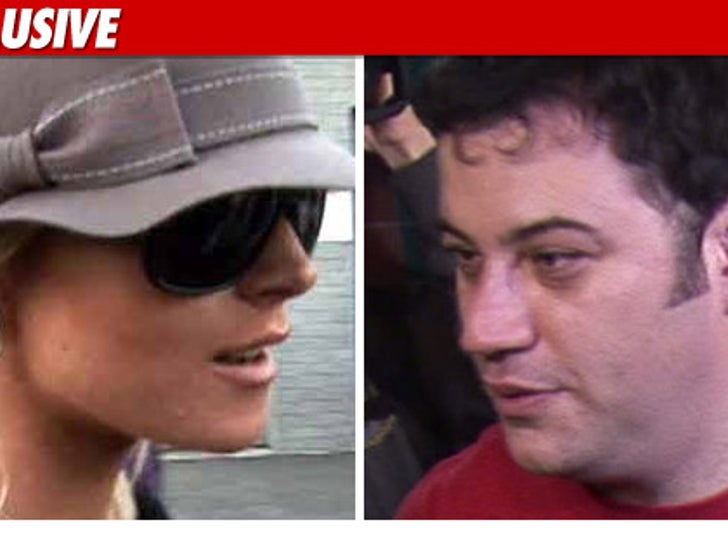 Lindsay Lohan is only two steps removed from the Oscars -- and by "steps" we mean "time slots" -- because TMZ has learned she'll be a part of Jimmy Kimmel's big post-Oscar special. 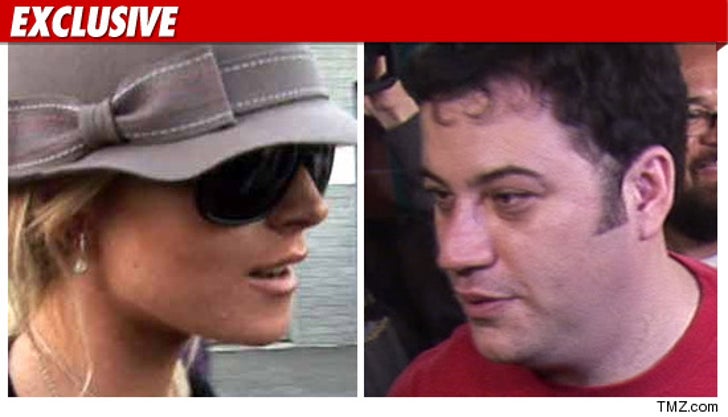