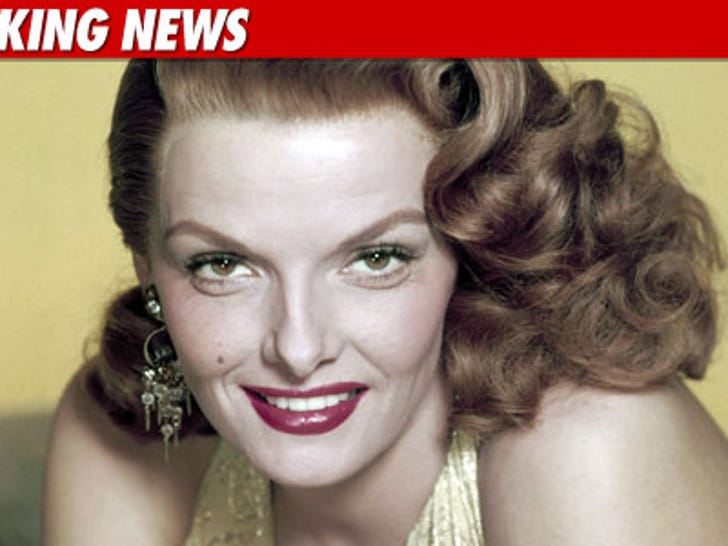 Golden-age Hollywood actress and pin-up girl Jane Russell -- who starred in Howard Hughes' "The Outlaw" in 1943 -- has died. 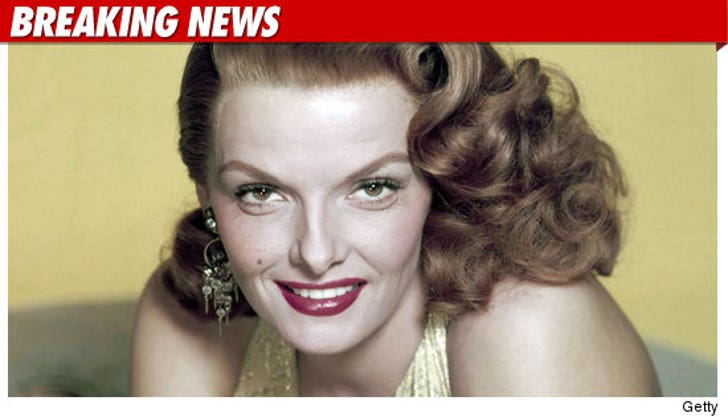 Russell also played Calamity Jane in 1948 alongside Bob Hope in "The Paleface" -- and subsequently starred with Marilyn Monroe in the 1953 musical "Gentlemen Prefer Blondes."

So far, no specific cause of death has been reported. Russell was 89.