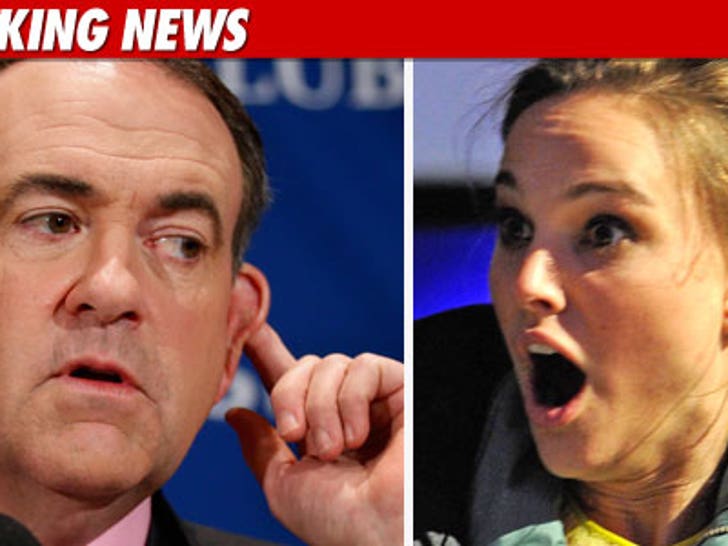 Fox News host Mike Huckabee claims Oscar winner Natalie Portman is a bad role model for America -- all because she got knocked up before marriage. 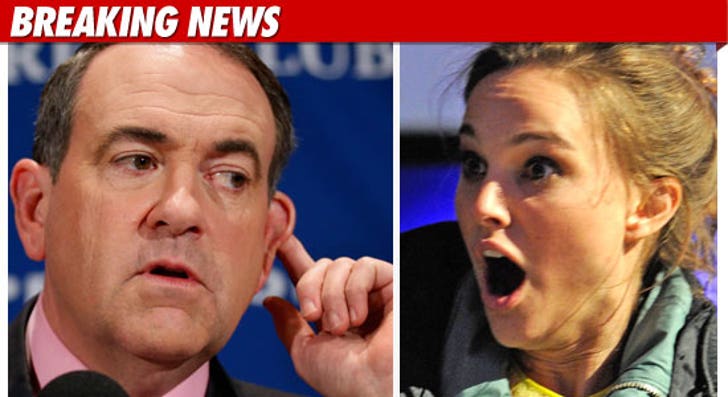 Huckabee went on a radio show Monday and said, "One of the most troubling things is that people see a Natalie Portman or some other Hollywood starlet that boasts of, hey look, we're having children, we're not married, but we're having children and they're doing just fine."

Portman is engaged to her baby daddy -- co-star Benjamin Millepied.

Huckabee -- a Republican who could make a run for the White House -- added, "There aren't really a lot of single moms out there that are making millions of dollars each year by being in a movie"

"I think it gives a distorted image that not everybody hires nannies and caretakers and nurses. Most single moms are very poor, uneducated, can't get a job, and if it weren't for government assistance, their kids would be starving to death and would not get healthcare."

So far, Portman has yet to respond.