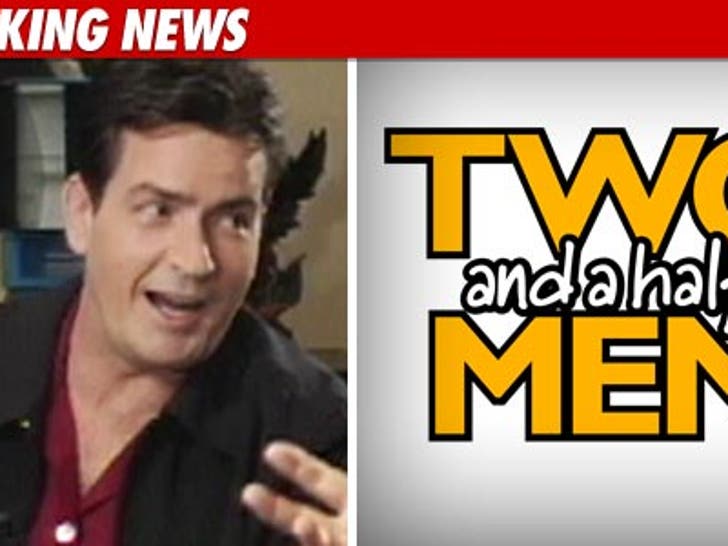 Warner Bros. has just fired Charlie Sheen from "Two and a Half Men." 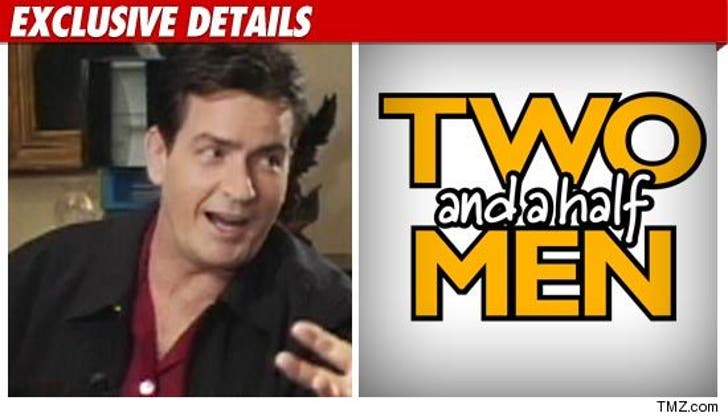 The statement does not say if the show will go back into production.

UPDATE: A source at Warner Bros. says no decision has been made on whether the show will come back. 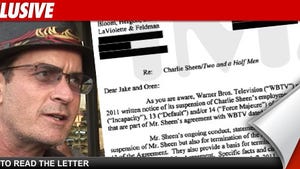 Charlie Sheen -- Read the Letter That Fired Him