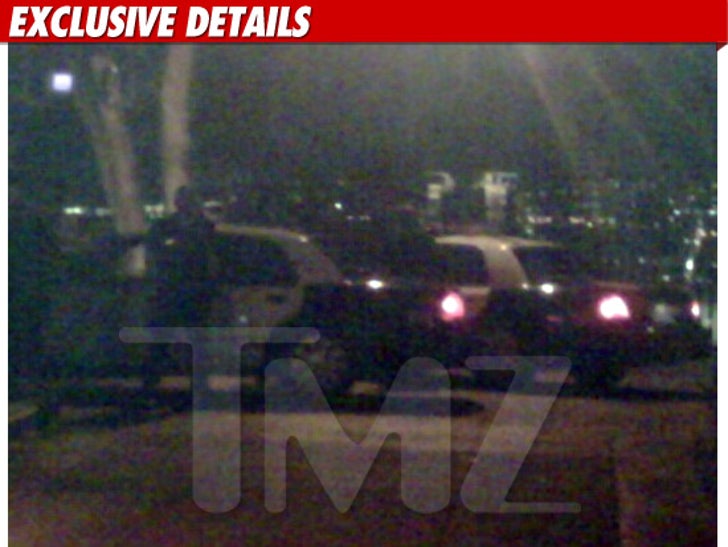 UPDATE 10:42 PM Law enforcement sources tell us cops wrapped up their search and Charlie wasn't arrested. Charlie's lawyer, Mark Gross says police found one rifle -- from the 1800s -- and "a few bullets," adding no other weapons were in the house. Gross also confirmed police executed the search warrant because someone -- he didn't know who -- claimed Charlie had a gun.

Law enforcement sources tell us ... cops raided Charlie Sheen's house after receiving a call earlier today that Charlie threatened to harm himself with a firearm. 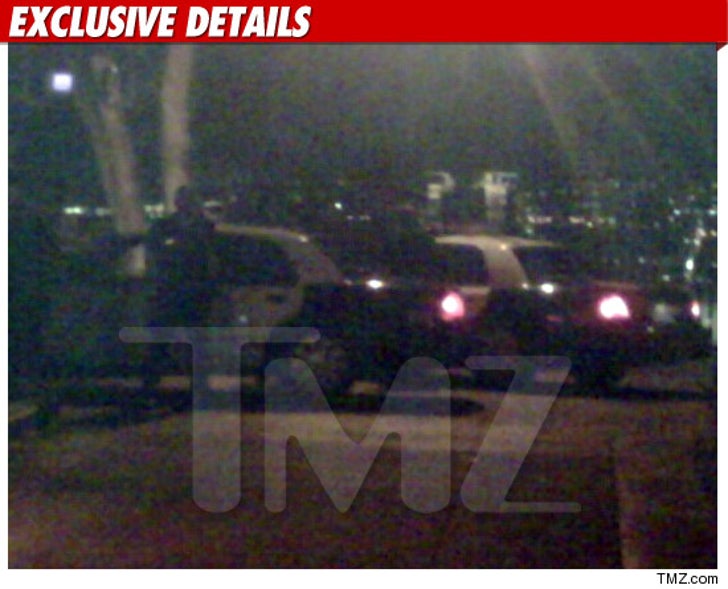 Under the restraining order obtained by Brooke Mueller, Charlie is prohibited from possessing weapons.

Cops are inside the house right now, searching for firearms and ammunition.

And law enforcement tell us cops are not trying to place Charlie on a 5150 psychiatric hold.

Charlie, his lawyers, and several friends are sitting at a table in the backyard eating hamburgers. KTLA shot video of the surreal scene from their helicopter.

We are told the LAPD has been conducting several investigations involving Charlie, including the possible violation of the TRO.