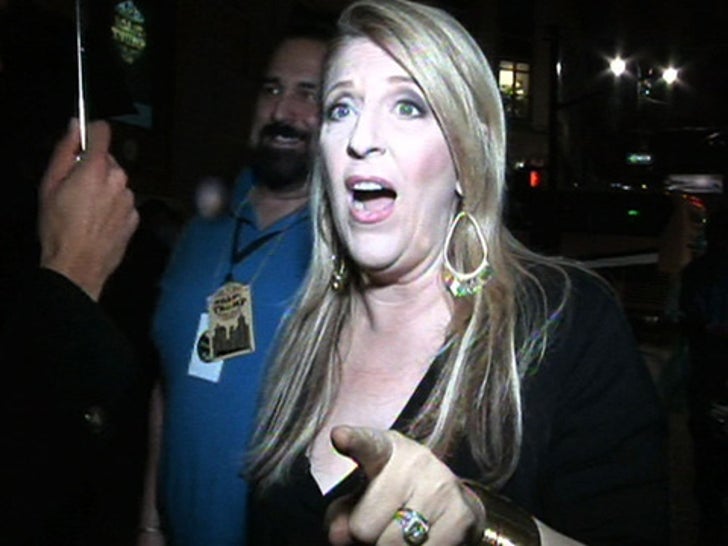 The Situation "bombed" so pathetically at the "Comedy Central Roast of Donald Trump" last night ... the audience BOOED him off the stage!!!! Here's Lisa Lampanelli with the play-by-play: 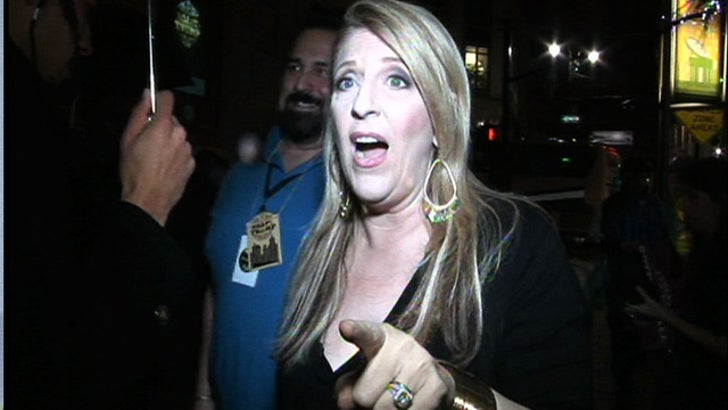 Meanwhile, even Larry King took a shot at LISA during the roast ... saying, "Lisa is a shock comic, but only if you look at her face."

Jeff Ross took a shot at Rihanna too ... saying, "Lisa's vagina is so beat up, its nickname is Rihanna."

The show is scheduled to air on March 15. 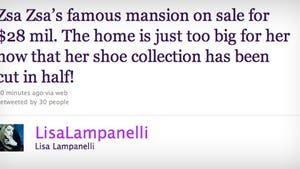 Lampanelli -- Someone Put a Bleepin' Ring On It

The Most Tasteless, Hilarious Joke Ever