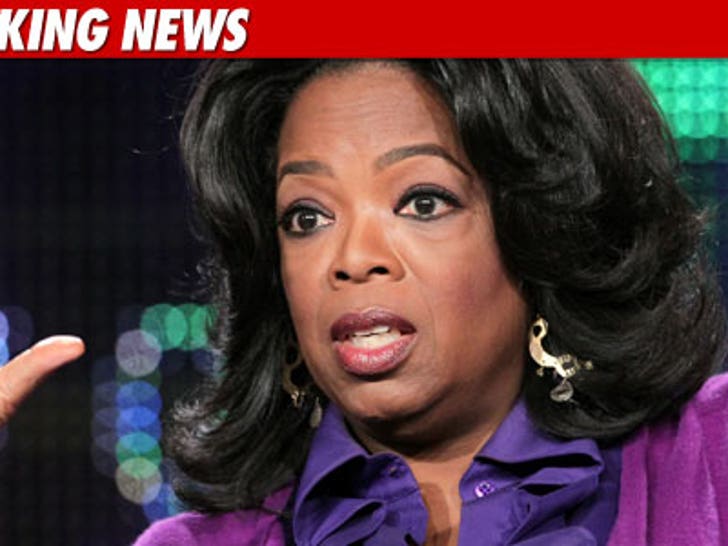 The Oprah Winfrey show has exactly two months left to live ... this according to O's production company. 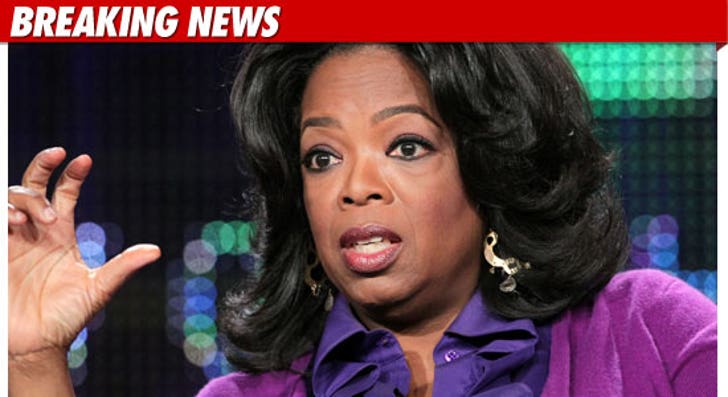 After 25 years, Oprah has announced her final show will air on May 25 ... before she turns her full attention to her new network, OWN.

So far, Oprah has not revealed who her final guest will be.