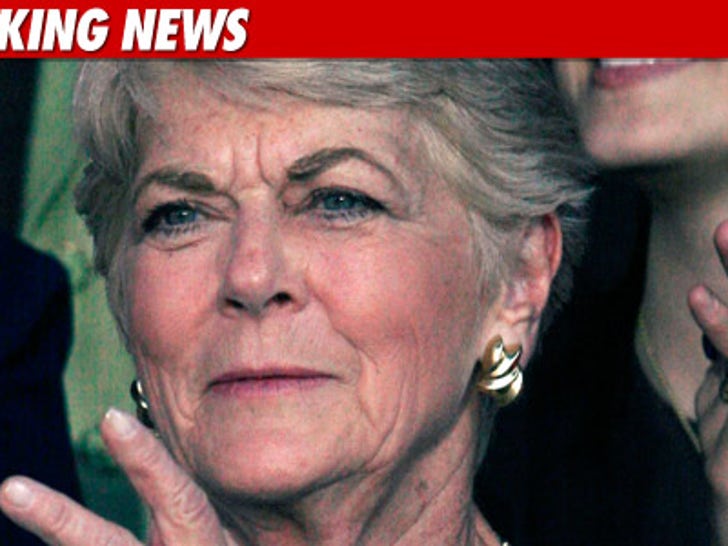 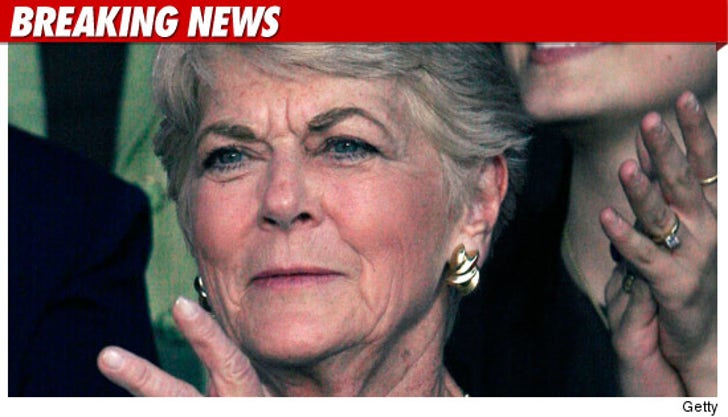 Ferraro, a Democrat, was Walter Mondale's running mate in the 1984 presidential election. She served in the U.S. House of Representatives for six years before that, representing New York's 9th Congressional District.

According to a statement from her family, she died surrounded by loved ones after battling multiple myeloma for twelve years.