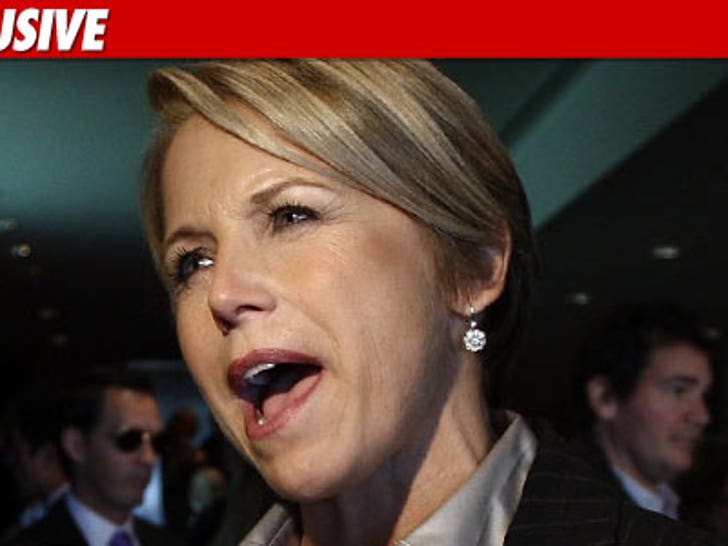 Katie Couric has not officially quit CBS, but nonetheless network sources tell us it's a virtual certainty that she will be leaving. 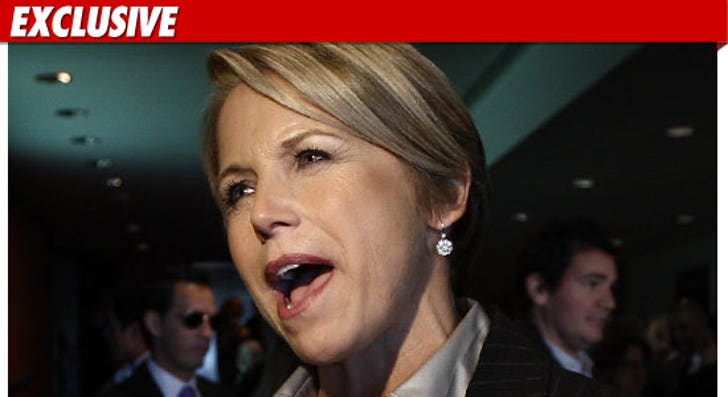 Sources connected with Couric tell us ... Katie has no hard feelings toward CBS and may end up staying at the network, but feels her role as anchor of the CBS Evening News has been way too confining.

We're told Couric is most interested in doing a syndicated show -- probably a talk show -- but wants to end up somewhere that has a news operation where she can contribute. Sources say she's in serious talks with CBS, NBC and CNN. Her reps are talking to ABC, but that's a long shot.

Katie's exit from CBS Evening News is "not 100%" but it's just a matter of time before Katie announces her departure -- sources say it will come in the next few weeks.

Katie's plan is to start a syndicated show in September, 2012.

As far as front-runners, a Katie source says there are none -- "Everything and everyone is in play." 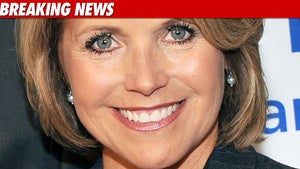