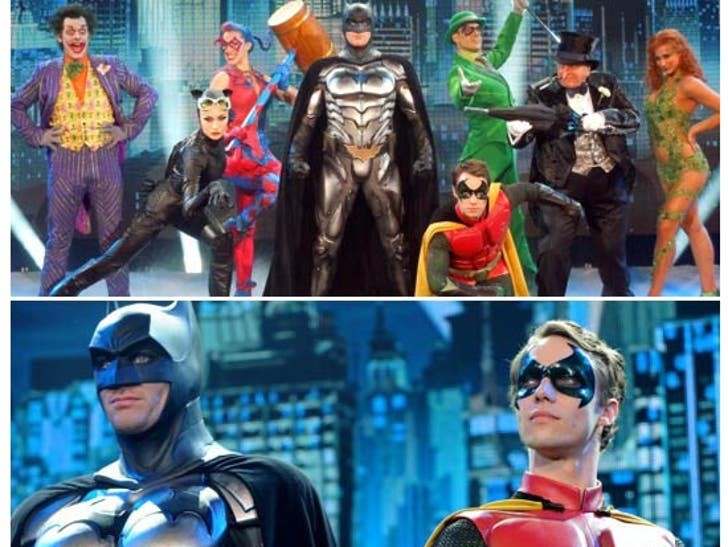 A live-action Batman play is all set to hit the road later this year -- and today in London, producers unveiled the new costumes ... and they look pretty freaking sweet. 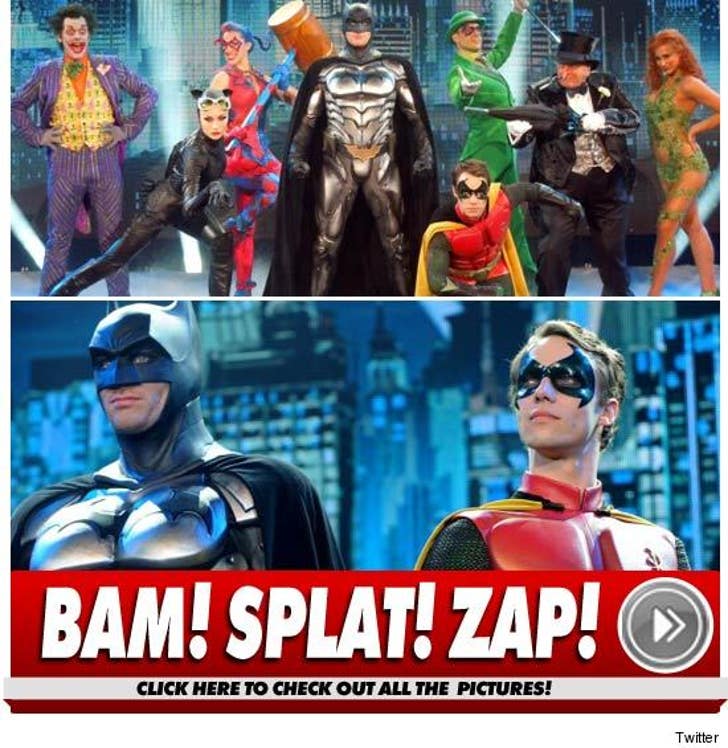 "Batman Live" is NOT a musical like the Spiderman fiasco -- but producers say it will feature stunts, pyrotechnics, illusions and video screen sequences. The arena tour is set to start in Manchester in July ... followed by a North American tour in 2012. 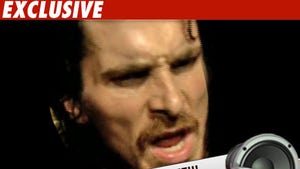