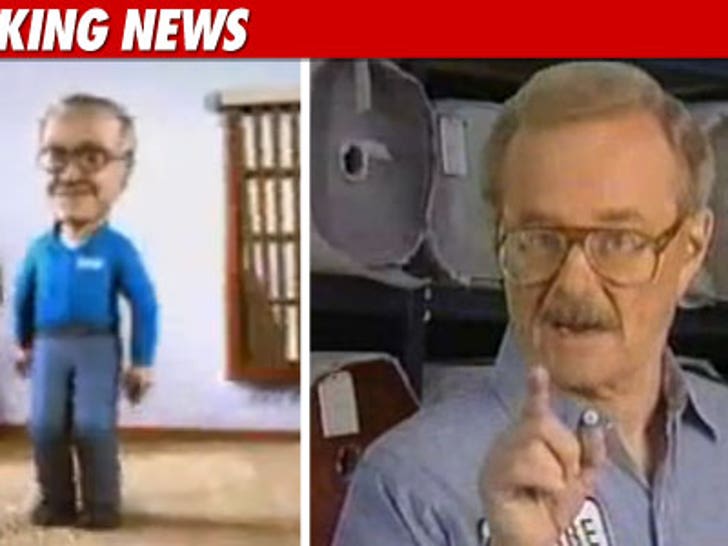 Empire Carpet spokesman Elmer Lynn Hauldren -- the most famous carpet spokesperson of all time -- has died at age 89. 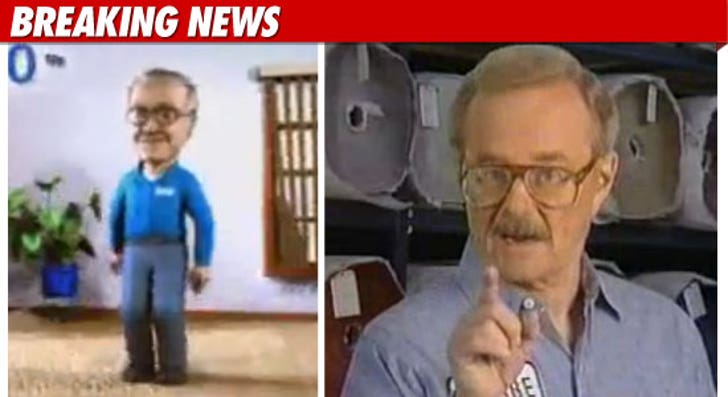 Elmer -- a decorated WW2 vet -- became the company spokesperson back in the '70s ... and appeared in a ton of ads.

In recent years, the company switched to an animated version of Elmer -- but the spots still feature Elmer's voice.