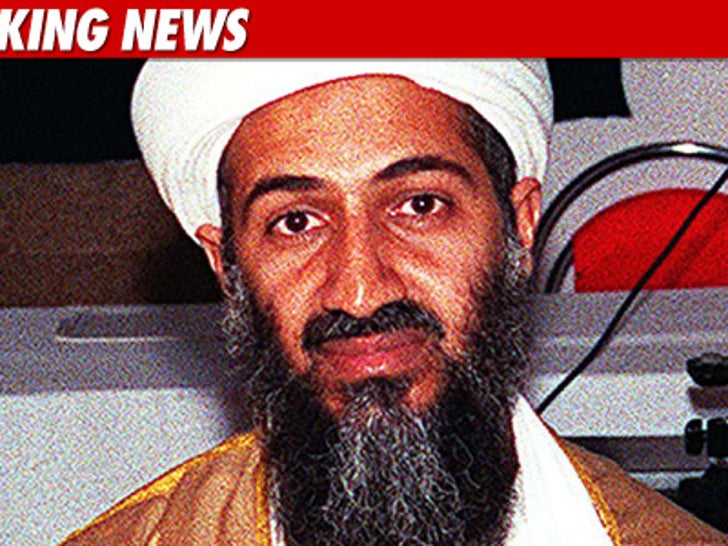 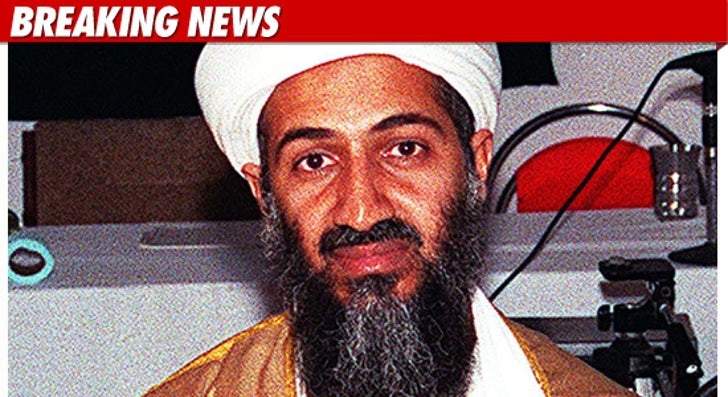 The 9/11 mastermind was reportedly shot in the head in Pakistan and his body is in U.S. hands.

President Obama said he authorized the mission to make a move on Bin Laden last week -- after several months of planning -- and the attack went down today in the compound where the Al Qaeda leader was hiding. Bin Laden was killed after a firefight.