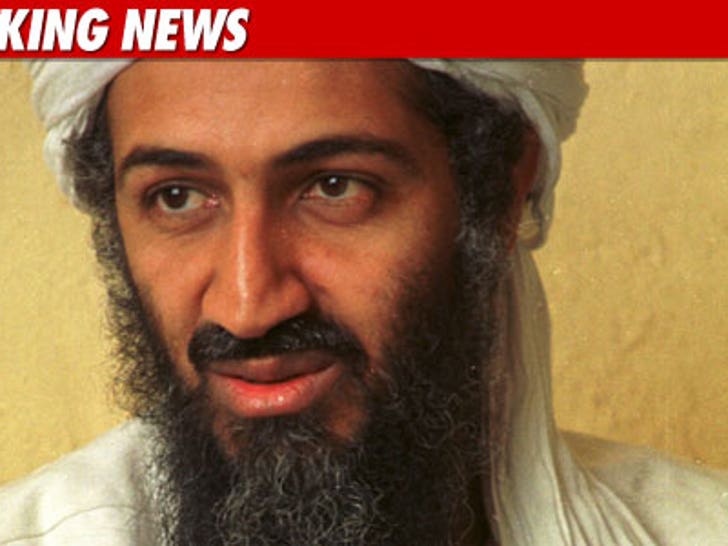 The White House is reportedly locked in a debate on whether or not to release the Osama bin Laden death photos ... photos in which you can reportedly see the scumbag's brain. 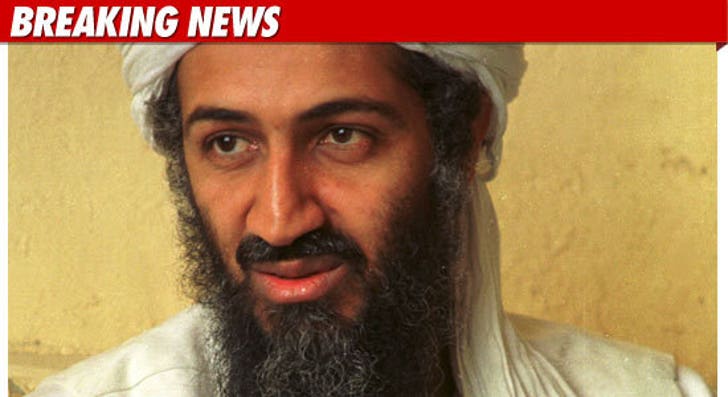 According to ABC News, the photos are pretty damn gruesome -- with one report stating, "[Osama] has a massive head wound above his left eye where he took bullet, with brains and blood visible."

One U.S. official who has seen the photos tells ABC, "There's no doubt it's him."