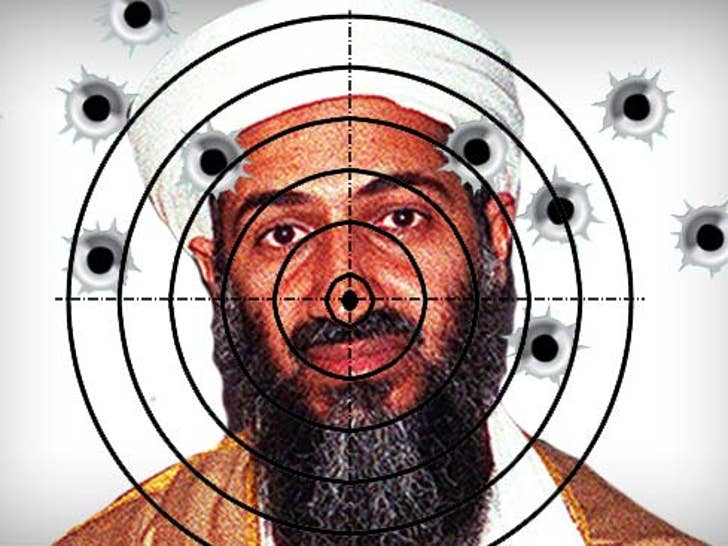 It was only a matter of time before Osama bin Laden was killed -- because the most wanted man in the world was hunted down by the most secret, elite special ops unit in the United States Armed Forces. 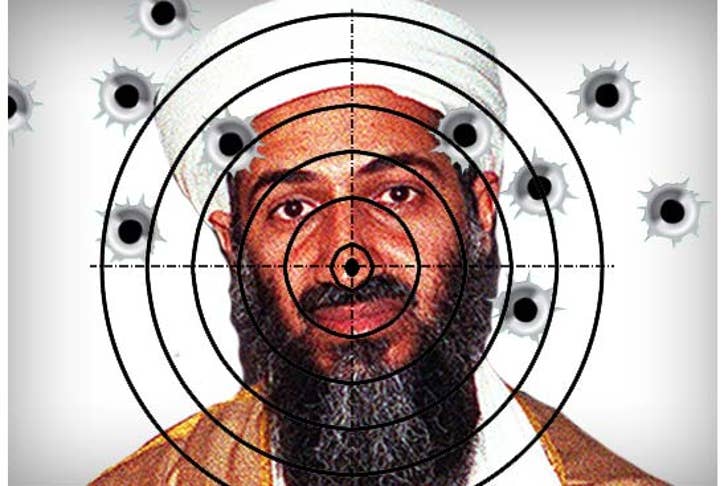 The squad that fired two bullets into Osama bin Laden's head yesterday is known as Team Six -- officially called the Naval Special Warfare Development Group (or DEVGRU) -- a military unit that recruits directly from the Navy SEALs ... making it the absolute elite of the elite.

The Navy's Team 6 is one of two ultra-secret "Tier One" US Special Ops counter-terrorism units -- along with the Army's Delta Force -- and falls under the Joint Special Operations Command (or JSOC).

The two Tier One units execute what are known as "black operations" -- missions so secret, they fall outside standard military protocol ... and often require the direct approval of the President.

In other words, only a select group of military personnel -- including President Obama and his closest advisers -- had any idea Osama bin Laden had moments left to live yesterday.

The technology used by JSOC to track and kill Osama bin Laden is still classified -- but according to reports, JSOC worked closely with the CIA to procure the intelligence they needed to execute their mission. 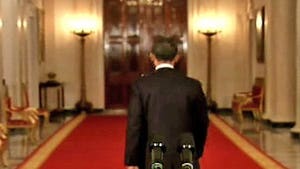