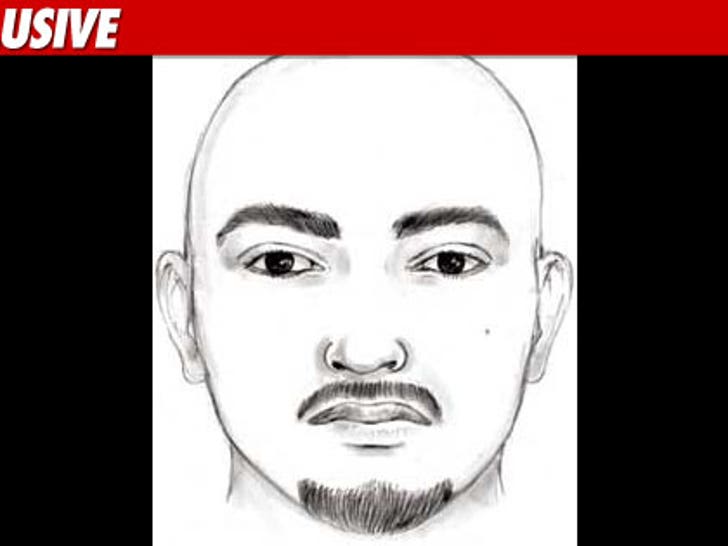 The man arrested for the brutal beating of a San Francisco Giants' fan outside Dodger Stadium claims he's innocent and has an alibi to prove it ... TMZ has learned. 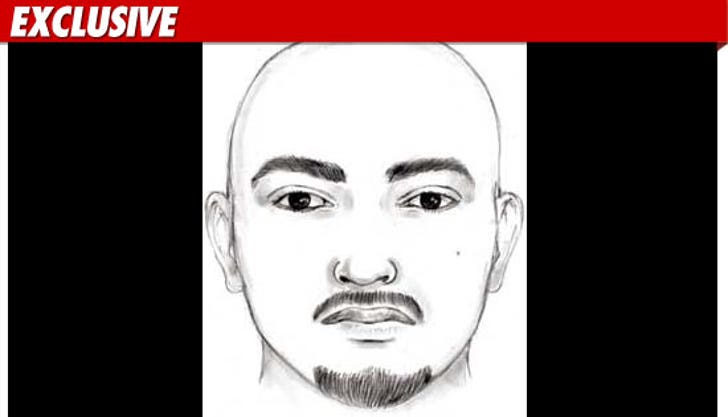 Ramirez' lawyer, Chip Matthews, tells TMZ ... he has three witnesses who will testify that Ramirez was not even at the game that day but rather at his L.A. apartment.

Ramirez -- a gang member with felony convictions -- was busted after his parole officer met with him and noticed a strong resemblance to the sketches of the suspect.