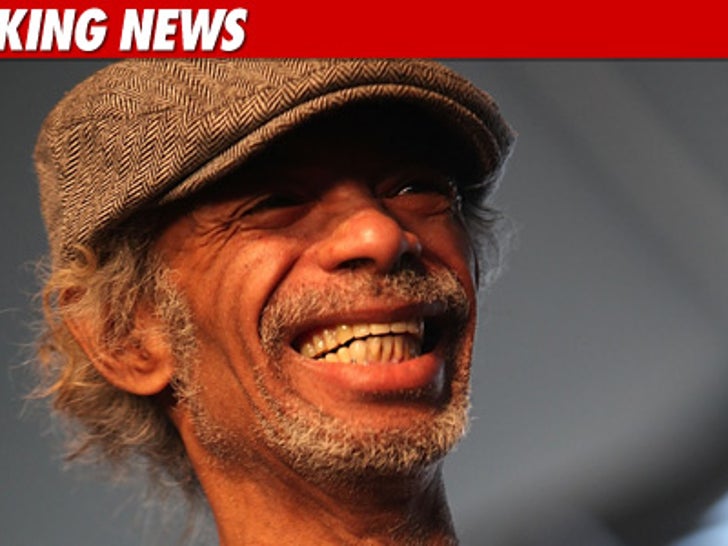 Gil Scott-Heron, who wrote the poem and song "The Revolution Will Not Be Televised," died in New York City yesterday. He was 62. 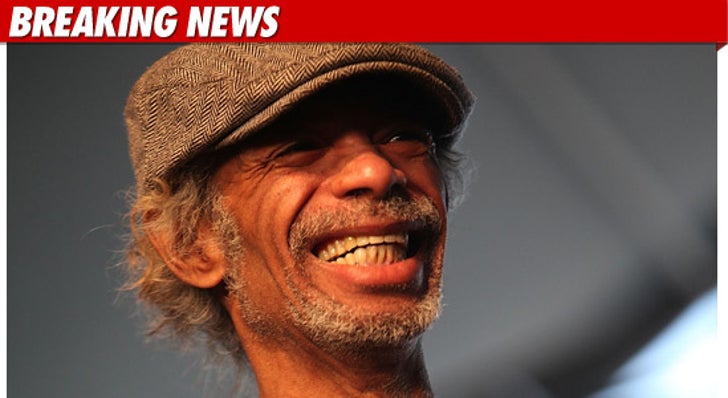 According to reports, Scott-Heron became sick after returning from a trip to Europe.