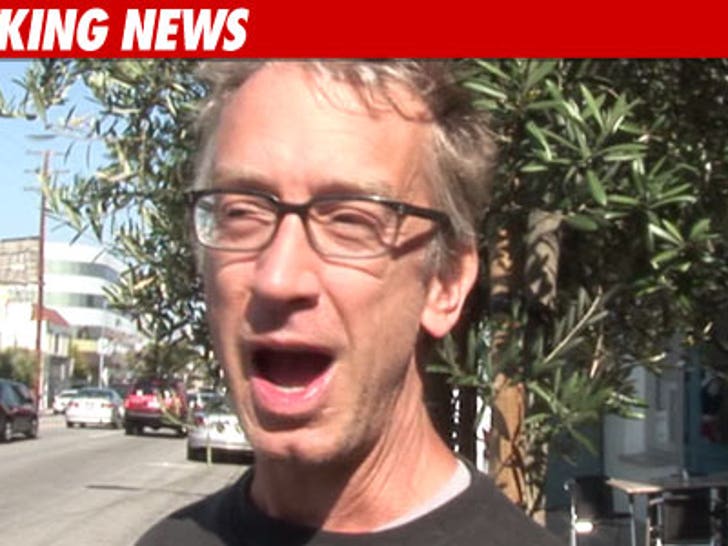 More legal trouble for Andy Dick ... this time, the comic has been sued for allegedly whipping out his man parts at a comedy club in Dallas and rubbing them against a male patron's face. 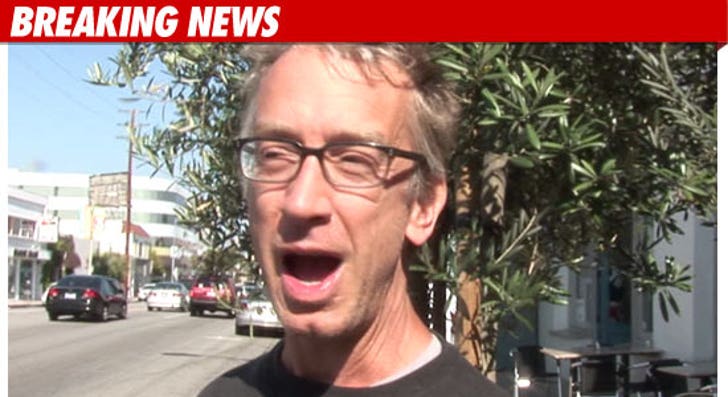 According to the lawsuit, filed in Dallas by a man named Robert Tucker, Andy was dressed like a woman during part of his act back in December 2010 -- wearing a red skirt and a wig -- when he walked into the crowd.

Tucker claims Andy approached him in the crowd and "pulled down his costume skirt with his right hand, exposing the fact the he was not wearing underwear beneath the skirt."

Tucker says Andy then "forced his genitals against the left side of [Robert's] face."

Tucker says he felt "degraded and humiliated" by Dick and says he's even been
harassed and ridiculed by the workers he supervises as well as his management peers."

Tucker is suing for unspecified damages. 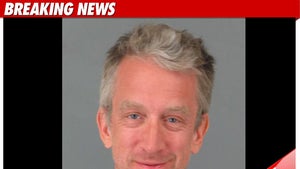 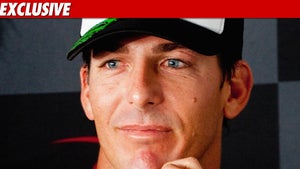 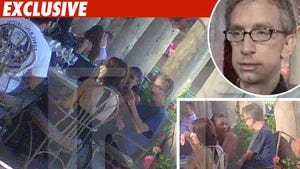