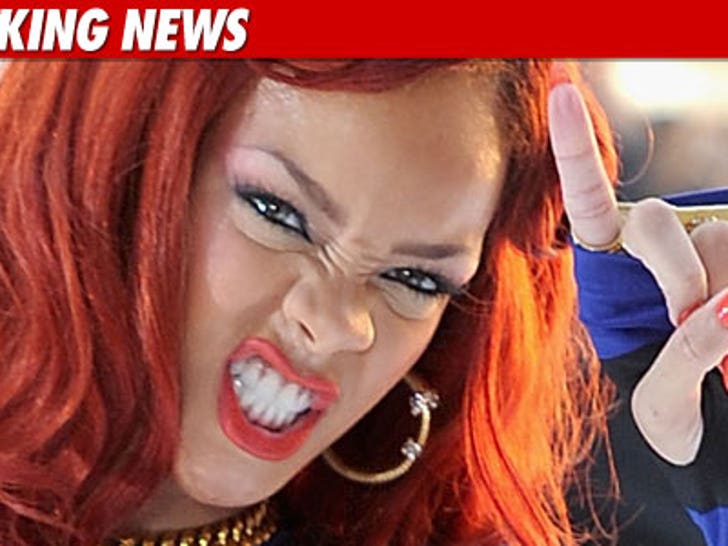 Rihanna is lashing back at the people criticizing her violent new music video for "Man Down" -- scoffing at the notion she's a role model ... saying, "What's up with everybody wantin me to be a parent?" 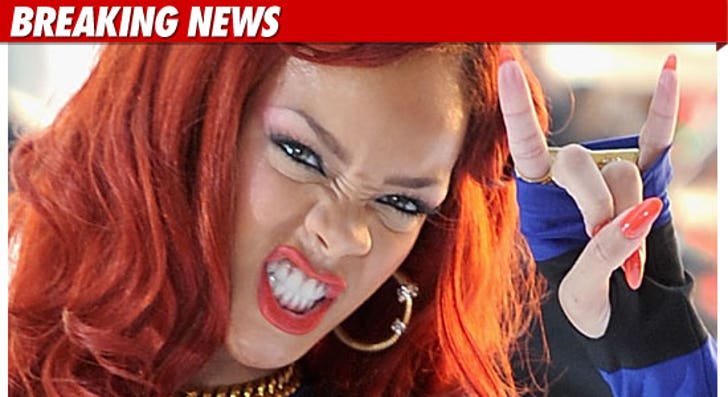 RiRi went to her Twitter page today after the Parents Television Council condemned the "Man Down" video for depicting a premeditated murder and implying killing someone is an acceptable form of revenge.

Rihanna tweeted, "I'm a 23 year old rockstar with NO KIDS! What's up with everybody wantin me to be a parent? I'm just a girl, I can only be your/our voice!"

She continued, "We have the freedom to make art, LET US! Its your job to make sure they dont turn out like US."

"U can't hide your kids from society, or they'll never learn how to adapt! This is the REAL WORLD." 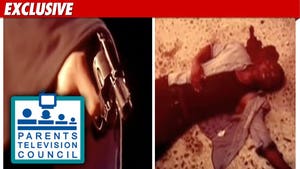