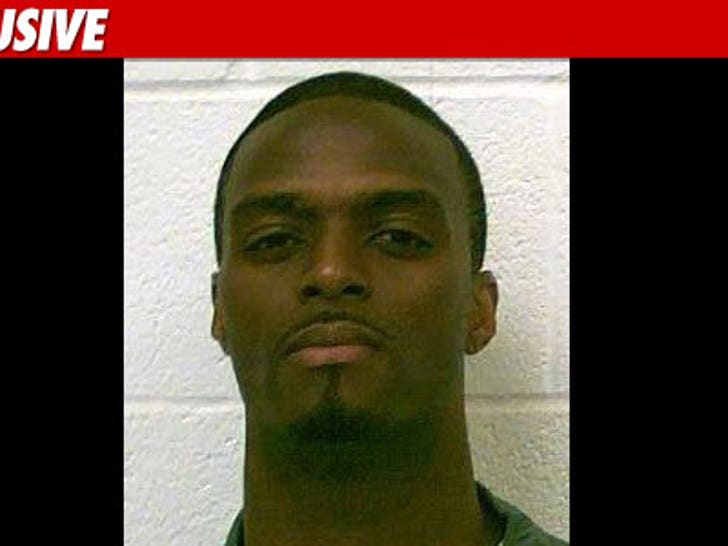 Plaxico Burress was known as a dirty, "filthy," troublemaker during his stint behind bars in Oneida State Prison -- this according to docs obtained by TMZ. 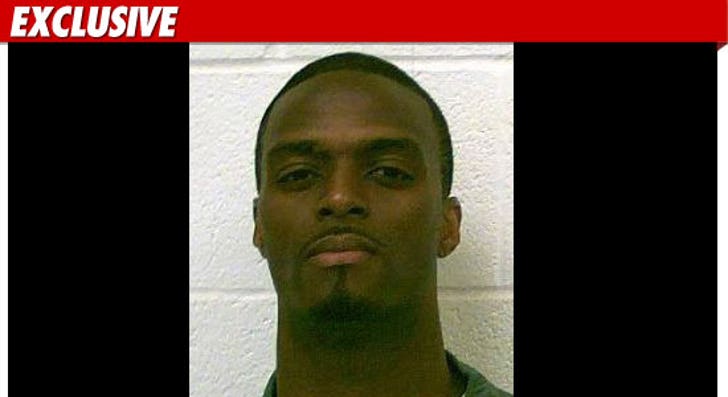 During the search of his cell back in October, one of the guards described Plax's cell as a total hell hole.

"Inmate Burress's room was filthy. I found opened bags of food on the floor, under the bed and under dirty clothes, books and paperwork, mail scattered throughout the room. "

The report continues, "Burress was told to clean his room." 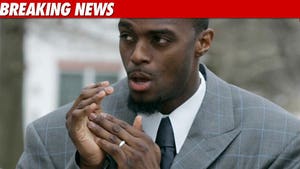 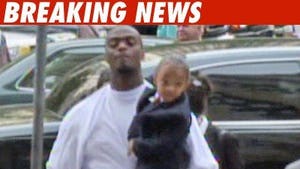