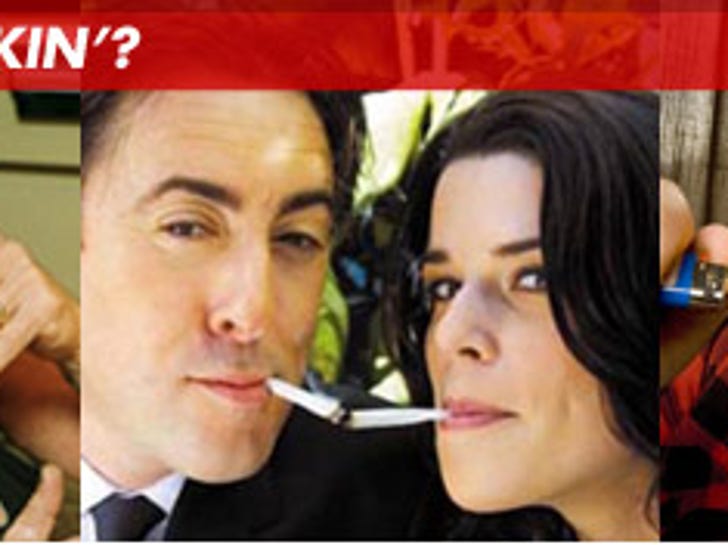 Willie Nelson can breath easy again in Texas -- TMZ has learned the singer struck a plea deal in his marijuana case ... and will NOT have to do any hard time. 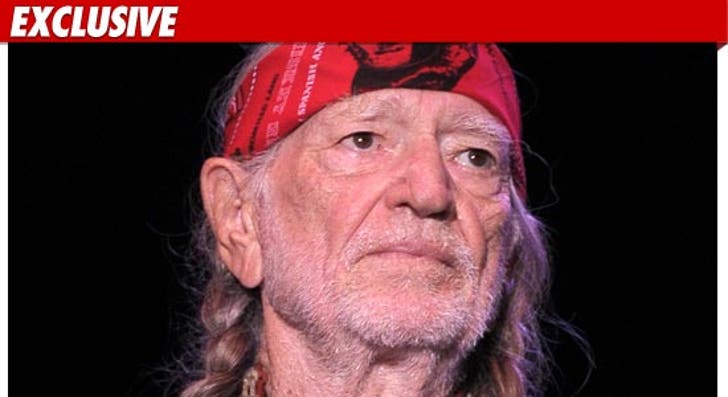 Sources close to Willie tell us ... Nelson agreed to plead no contest to misdemeanor possession of drug paraphernalia ... stemming from an incident last year, when cops say they found weed on the singer's tour bus at a border checkpoint.

Nelson was originally charged with marijuana possession -- but the singer worked out a deal with prosecutors in which they agreed to reduce the charge in exchange for a no contest plea.

As part of the deal, Willie has also agreed to pay a $500 fine -- and if he can stay out of trouble for 30 days, the judge will dismiss the case entirely.

Nelson's lawyer, Joe Turner, tells TMZ, "Willie is glad to have it all behind him. Everyone was very fair." 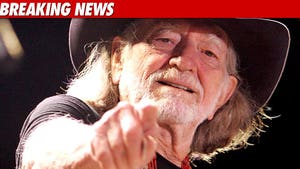 Willie Nelson Pot Case -- Let Him Sing for His Freedom 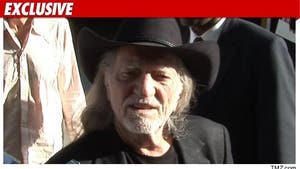 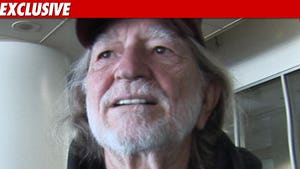