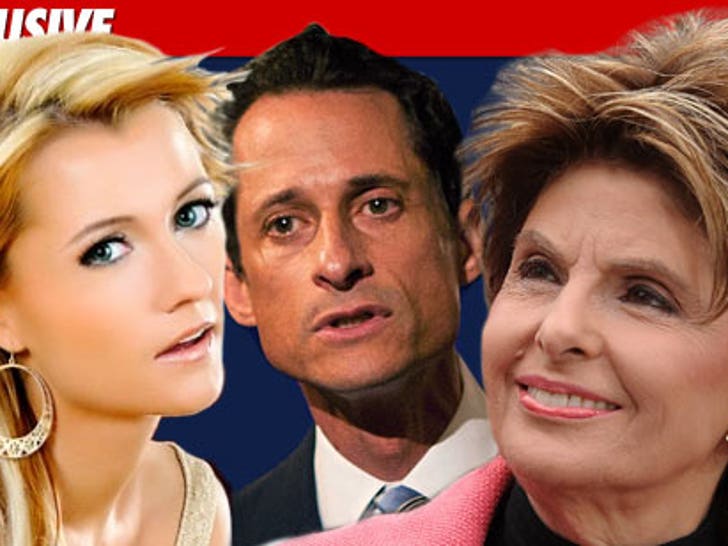 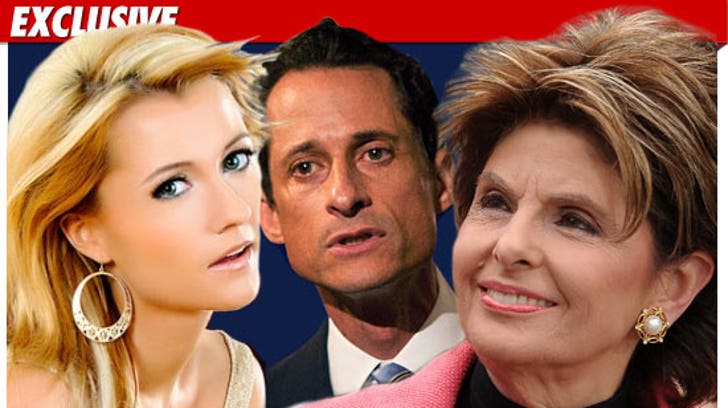 Yes, Ginger, now a "feature dancer," will break her silence on the steamy tweets the Congressman sent her, as well as the email he sent after the scandal broke, which reads in part, "The key is to have a short, thought out statement that tackles the top line questions and then refer back to it ... Like so many others, I follow Rep Weiner on Twitter ..."

Ginger will discuss how her "relationship" with Weiner began, what he asked of her and whether she still supports him.

The news conference goes down at 12:30 PM ET at the Friar's Club in NYC.

Yes, we'll be livestreaming. We never miss a "feature dancer." 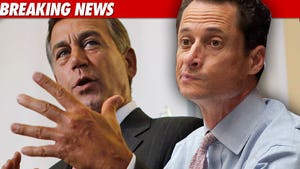 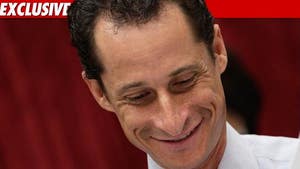