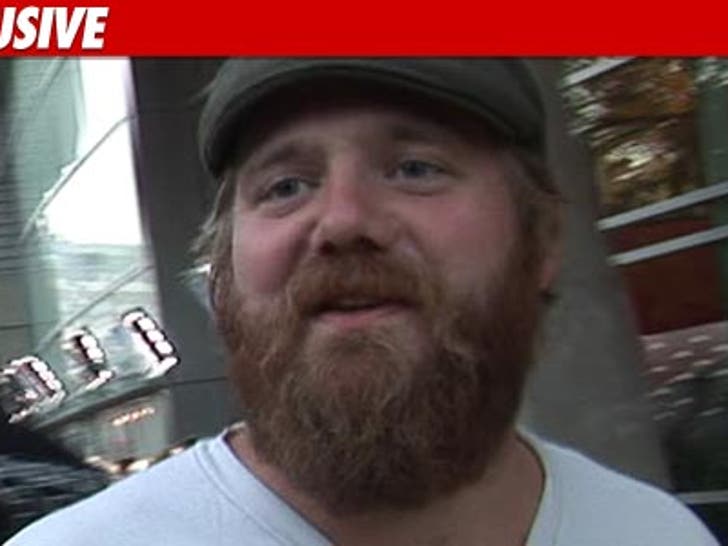 "Jackass" star Ryan Dunn was the driver in this morning's fatal crash ... this according to cops who also say Dunn's car was "fully engulfed in flames" when officials arrived to the scene. 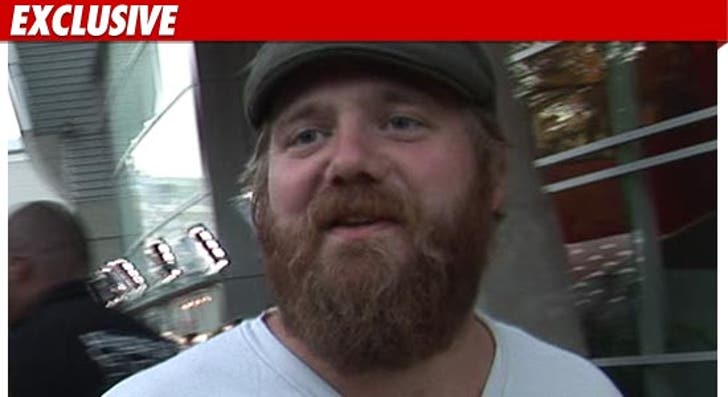 The West Goshen Township Police Department says officers found Dunn's 2007 Porsche 911 GT3 "off the road and in the woods."

Both Dunn and his passenger "died as a result of injuries sustained in the accident." Cops will release more information on the passenger once officials can positively identify the body.

Cops say "speed may have been a contributing factor to the accident."

An investigation into the crash is ongoing.

As TMZ previously reported, Dunn tweeted a photo of himself drinking with friends hours before the accident.