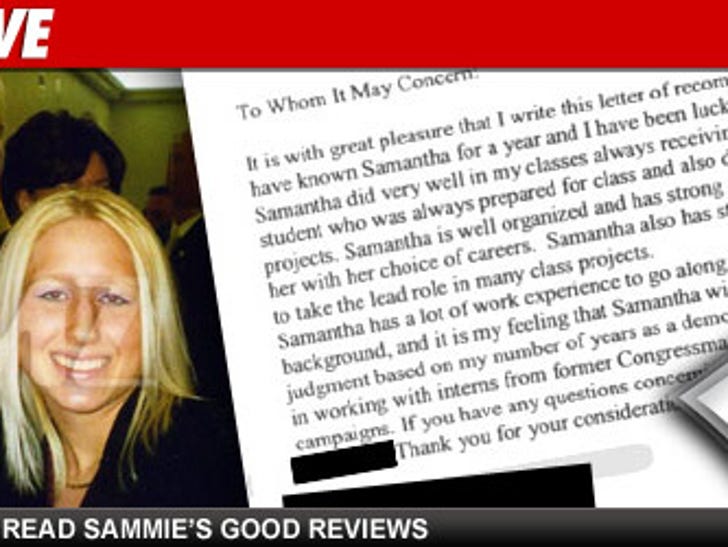 Hillary Clinton's intern-turned-porn star really put her head down in college -- because TMZ has learned, she got nothing but A's ... and her teachers LOVED her.

To prove it ... TMZ has obtained TWO separate letters of recommendation -- written by Sammie Spades' old profs at Niagara County Community College back in 2006 ... when the adult film star was applying for an intern position at Hillary's office in New York.

The letter continues, "More impressively, however, I believe that [Sammie's] professionalism, dependability, and drive to improve will assure her success."

"Her writing speaks for itself; she could be an able English, Journalism, or Pre-law major, depending on where her interests take her."

And we all know where her interests took her. 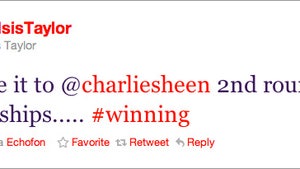 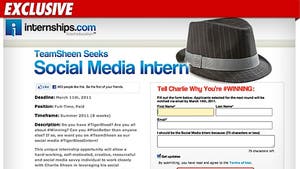 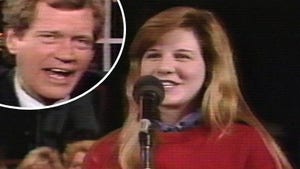