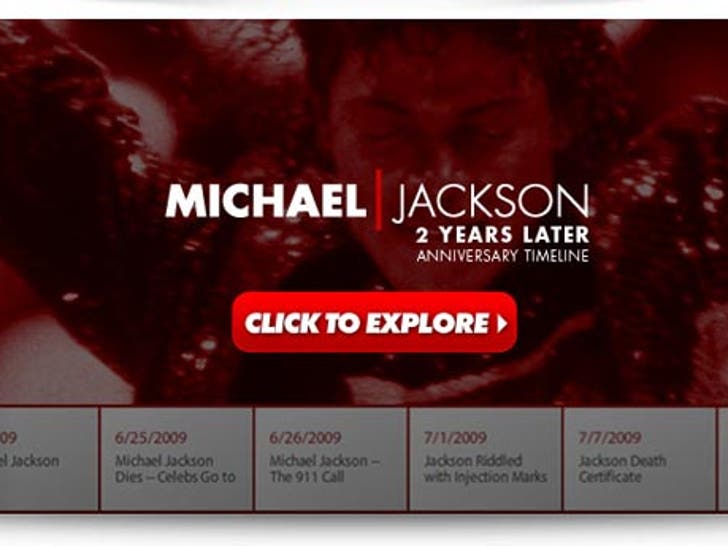 Today is the two-year anniversary of Michael Jackson's death -- and the saga has played out like a soap opera about betrayal, jealousy, love, greed and redemption. 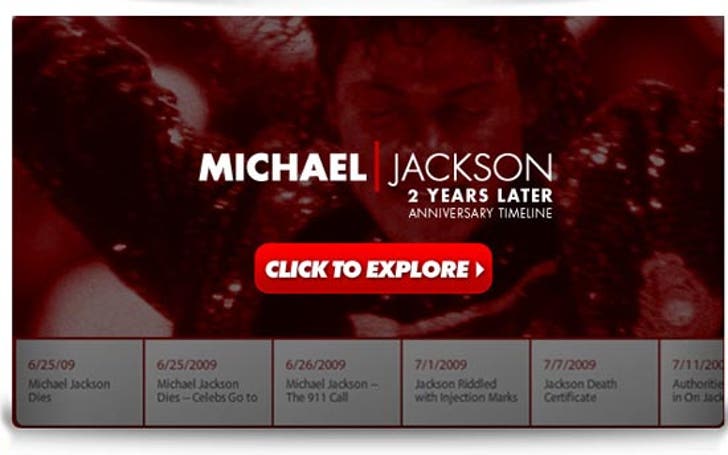 When TMZ broke the news, it triggered a flood of stories about Jackson's struggles with drugs, the doctors who enabled him, the mystery surrounding his death, a little known drug called propofol, a family war against Michael's estate, a full court press to erase Michael's debt, and a posthumous marketing campaign to rival Elvis.

Take a look at TMZ's timeline from the moment we found something was terribly wrong with Michael. 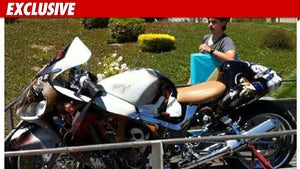 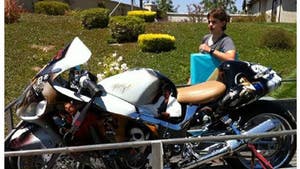 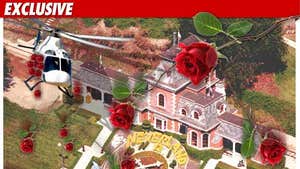