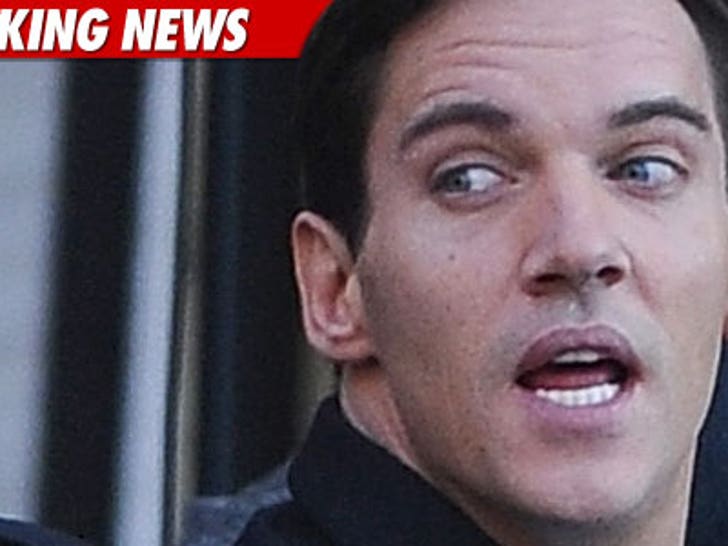 "Bend It Like Beckham" star Jonathan Rhys Meyers was hospitalized in London Tuesday night after reportedly attempting to commit suicide by overdosing on pills in his mansion. 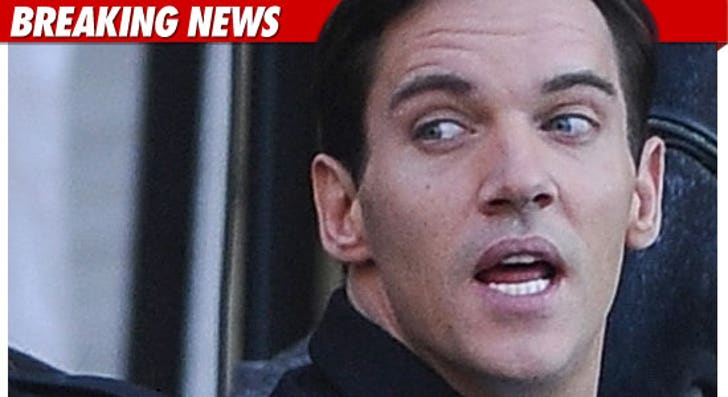 According to U.K. paper The Sun, paramedics found 33-year-old Meyers "slumped on the floor" ... but he refused treatment for 30 minutes before cops arrived and convinced the actor to go to the hospital.

Officials confirm that officers were dispatched to Meyers' home -- but would NOT say if Meyers was trying to take his own life.

Meyers -- who has been in and out of rehab FIVE times -- was released from the hospital early Wednesday morning.

UPDATE: A source close to Meyers tells TMZ, the actor was NOT trying to kill himself, but had fallen off the wagon. 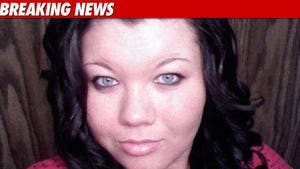 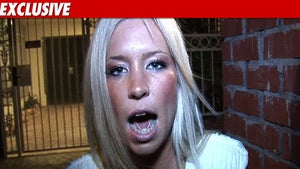 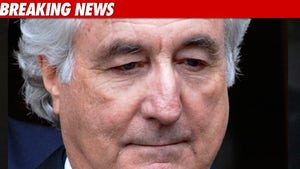