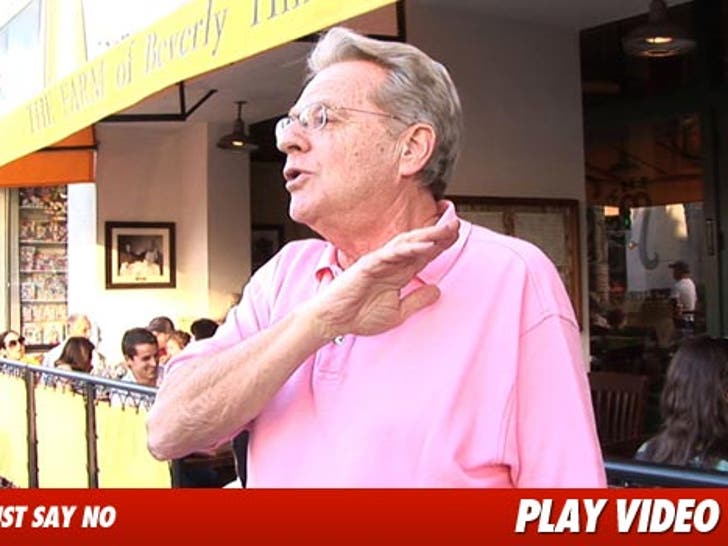 Jerry Springer says the rumors his show offered Casey Anthony $1 million for an interview are "absolutely, unequivocally not true" -- in fact, Jerry says he wouldn't do it even if HE got paid the million bucks! 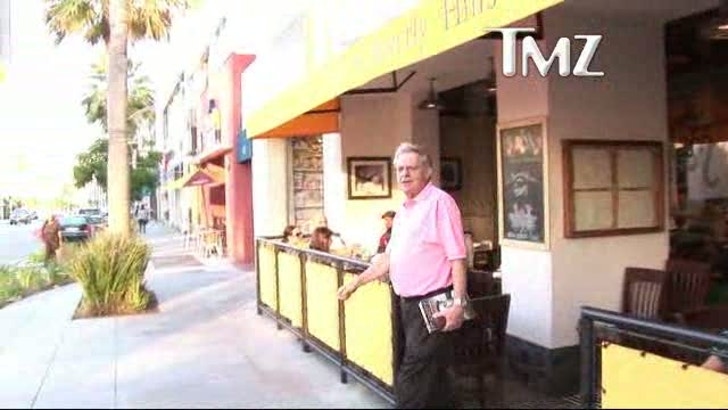 Jerry was his usual jovial self yesterday when he explained he thought Casey shouldn't profit from what she did (or didn't do). Jerry said very directly, "God as my witness, I would never interview her. You could pay me the million dollars, I wouldn't do it."

And that's his final thought on that. 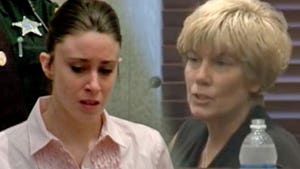 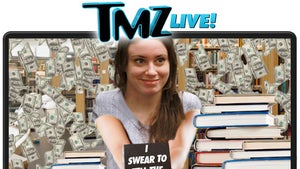 TMZ Live: Can Casey Anthony Profit Off the Trial? 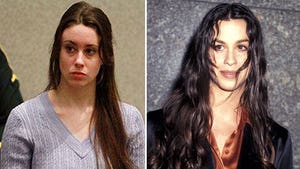