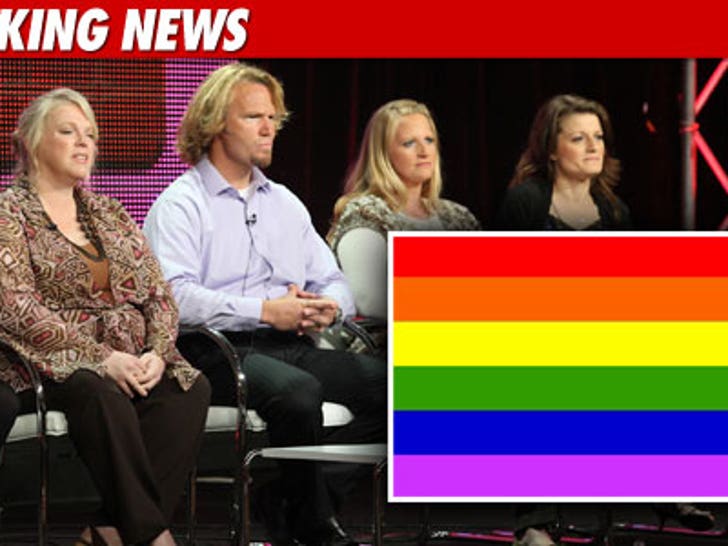 The Mormons and the gays -- they don't always get along ... but thanks to a brand new lawsuit about to be filed by "Sister Wives" star Kody Brown, it seems they have more in common than you'd think! 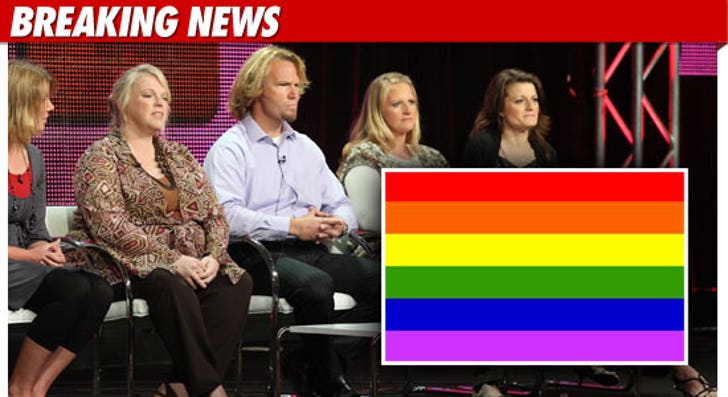 Brown and his multi-wife "plural" family claim they're filing a lawsuit against the state of Utah tomorrow -- challenging the bigamy law that makes their lifestyle illegal.

The Brown family attorney posted a statement on his blog saying, "We are not demanding the recognition of polygamous marriage. We are only challenging the right of the state to prosecute people for their private relations and demanding equal treatment with other citizens in living their lives according to their own beliefs."

The attorney adds, "It is a challenge designed to benefit not just polygamists but all citizens who wish to live their lives according to their own values -- even if those values run counter to those of the majority in the state."

The legal argument is virtually identical to the one made by supporters of gay marriage ... which is illegal in most U.S. states ... including Utah. 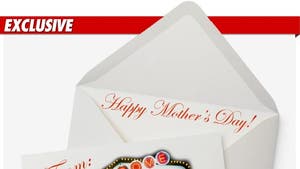