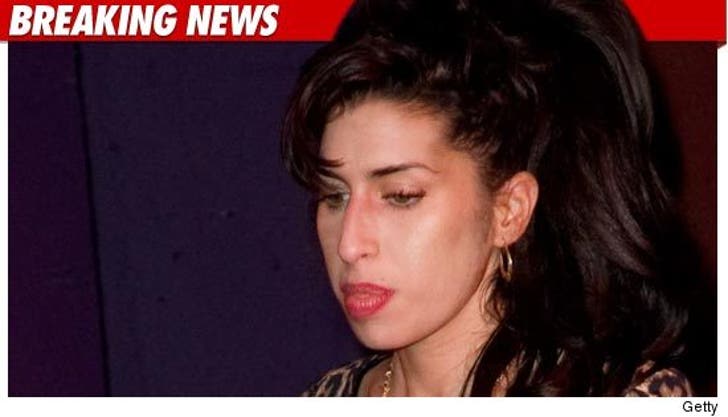 Amy Winehouse was found dead in her apartment in London today ... TMZ has confirmed.

A press release from the Metropolitan Police, which doesn't specifically name Winehouse, says:

On arrival officers found the body of a 27-year-old female who was pronounced dead at the scene.

Enquiries continue into the circumstances of the death. At this early stage it is being treated as unexplained. "Winehouse famously battled addiction to drugs and alcohol and was in and out of rehab several times throughout the years.

Last month, Winehouse canceled her European tour after a performance in Serbia where she seemed completely out of it.