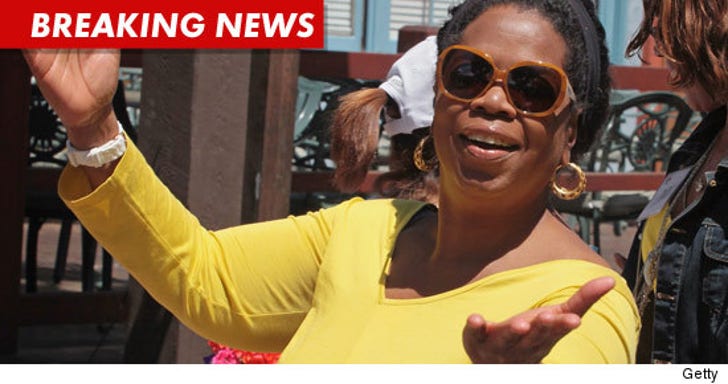 Oprah Winfrey stole her famous phrase "Own Your Power" ... from a New Jersey business woman -- that's according to a lawsuit filed against O and Harpo Productions.

In a lawsuit filed Thursday in a New Jersey federal court, Simone Kelly-Brown (CEO of something called Own Your Power Communications, Inc.) claims her company has been around since 1996 ... providing "a personal brand of self-awareness and motivational communication services."

According to the trademark infringement suit ... Kelly-Brown claims all the trouble started with the October 2010 issue of Oprah's magazine, which included the headline "Own Your Power." 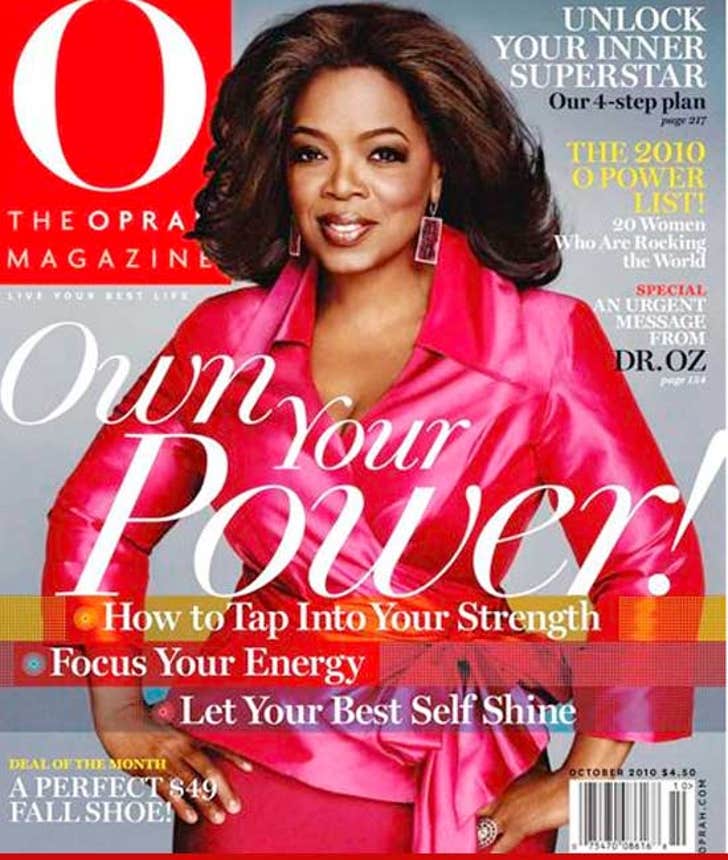 The suit claims the infringement continued when the magazine directed readers to a section of O's website called Own Your Power (see it here).

Kelly-Brown alleges a self-help collision nearly occurred when she and Oprah both hosted Own Your Power events in the same city ... just days apart.

Kelly-Brown is suing for unspecified damages.

A rep for Harpo issued a statement to EW, saying, "Harpo has not been served and we have no information about what allegations are being made." 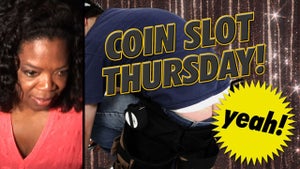 Oprah's Night Out -- A Real Crack Up 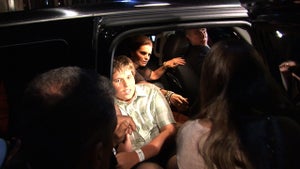 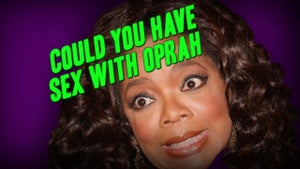