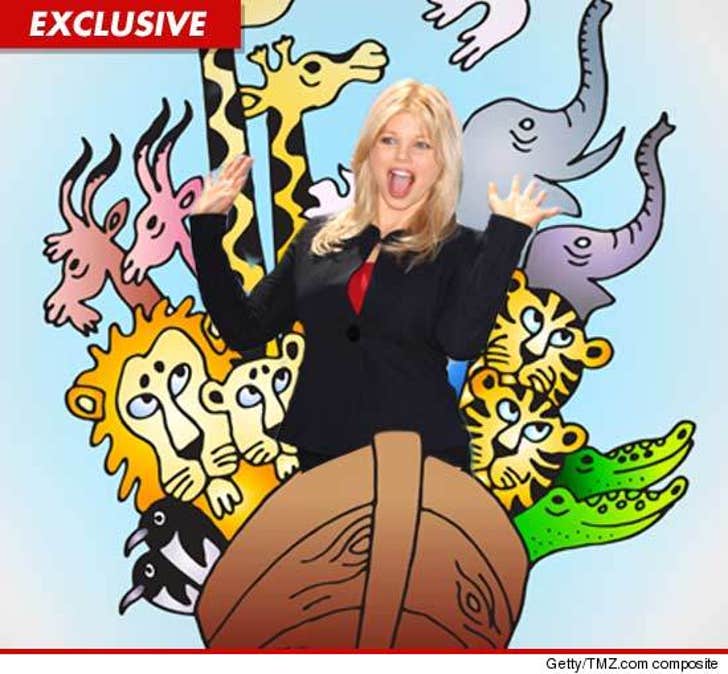 Donna D'Errico is canceling her life-long dream quest to find Noah's Ark because she fears if she makes the trip ... she might never return.

D'Errico announced her plans in January to head out on an expedition to Mount Ararat in Turkey -- where the Bible says the Ark came to rest -- something she's wanted to do since she was a little girl. She's been training to make the climb for the past 12 weeks and it's all been filmed for an eight-part documentary.

But now D'Errico is scrapping the plans, telling TMZ she now fears for her safety if she goes.

First, her hiking partner canceled because of death threats. Then, her guide (a local Kurdish man) "relentlessly attempted to talk [her] out of" going ... and eventually he jumped ship as well.

It's probably best she leaves the treasure hunting to the experts ... like Indiana Jones or The Goonies. 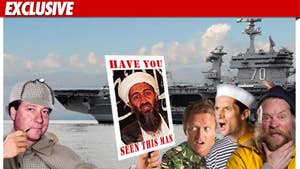 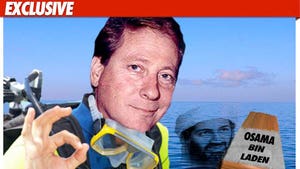 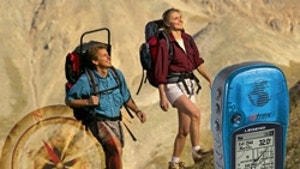