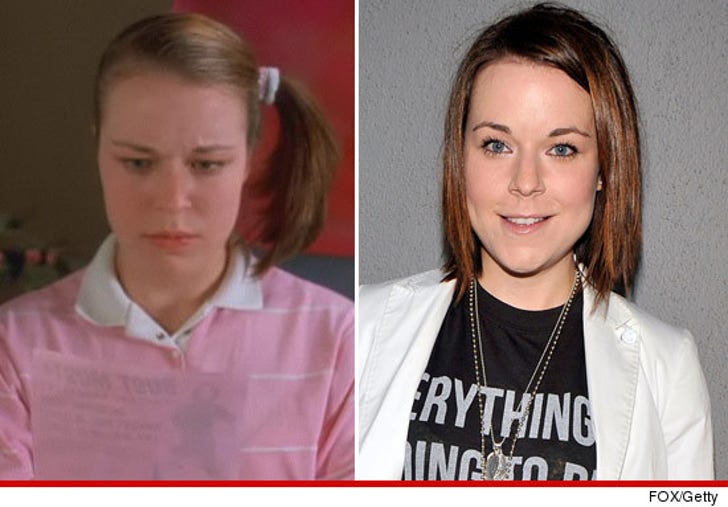 Former child star Tina Majorino is probably best known for playing Deb in the 2004 film "Napoleon Dynamite" ... but boy has she changed.

The 26-year-old -- who starred in "Waterworld," "Corinna, Corinna" and most recently "Big Love" -- looked hip and fabulous at an event in L.A. this week.

Tina isn't a nerd in real life, she just played one on TV film.

Jon Heder: I've Got Friends in No Places 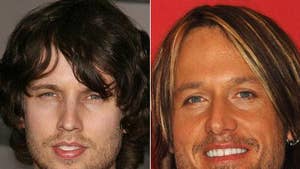 Jon vs. Keith: Who'd You Rather?