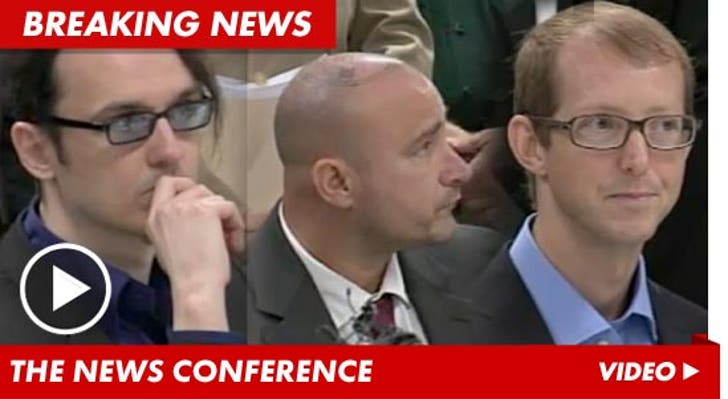 The West Memphis 3 just pled "guilty" to murdering three boy scouts in 1993 -- but all three still insist ... they never committed the crime.

Damien Nichols, Jessie Misskelley, and Jason Baldwin appeared for the first time as free men in a news conference today after their court hearing -- in which they pled "guilty" to the murders in exchange for their freedom.

The WM3 accepted a bargain known as an "Alford Plea" -- a "guilty" plea where the defendants still assert their innocence, despite evidence to the contrary.

But Damien and Jessie set the record straight as soon as they introduced themselves -- claiming they served 18 years for a crime they "did not commit." Jason did not immediately comment.

Jason eventually said he did NOT want to take the deal at first -- because he wanted to fight for his innocence in court, no matter how long it took.

But ultimately Jason capitulated -- claiming he took the deal to save his friend Damien from death row. 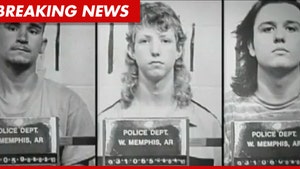 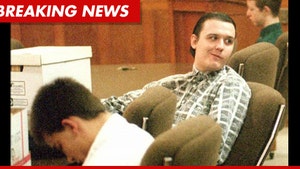 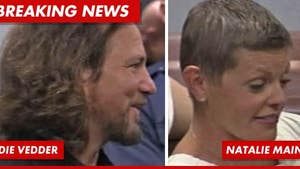