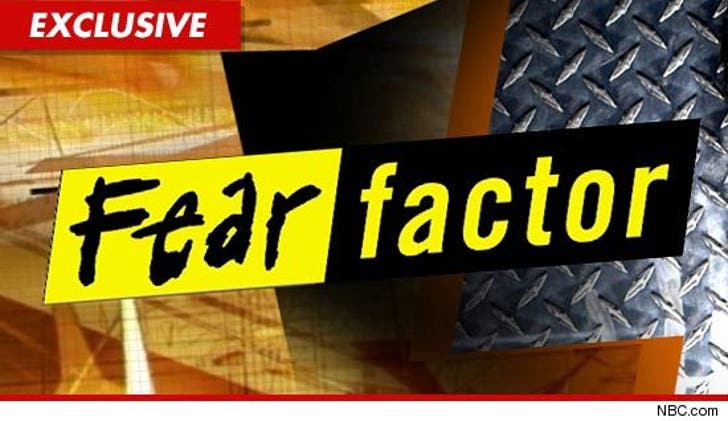 A "Fear Factor" stuntman is lucky to be alive -- after a safety mechanism FAILED during a jump from 6-stories high last week and he hit the ground FEET FIRST ... breaking both of his ankles.

Fortunately, the stuntman was attached to a back-up safety mechanism that helped slow down the fall ... but sources tell us people were "very concerned" when the stuntman hit the ground.

We're told the stuntman was testing out a new challenge that will be featured on an upcoming episode of the show.

According to our sources, medics were on standby and quickly transported the stuntman to a hospital to treat his injuries.

"Fear Factor" producers tell us, "Safety is our first priority, and because of that we test these stunts repeatedly with trained stuntmen to ensure our contestants' well-being." They added that this particular stunt was part of their standard safety process, and wished the stuntman "a very speedy recovery."

This is the second accident on the set this month -- as TMZ first reported, a contestant was taken to the hospital (but suffered no major injuries) after the truck she was standing on slammed into a stunt car. 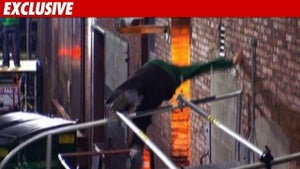