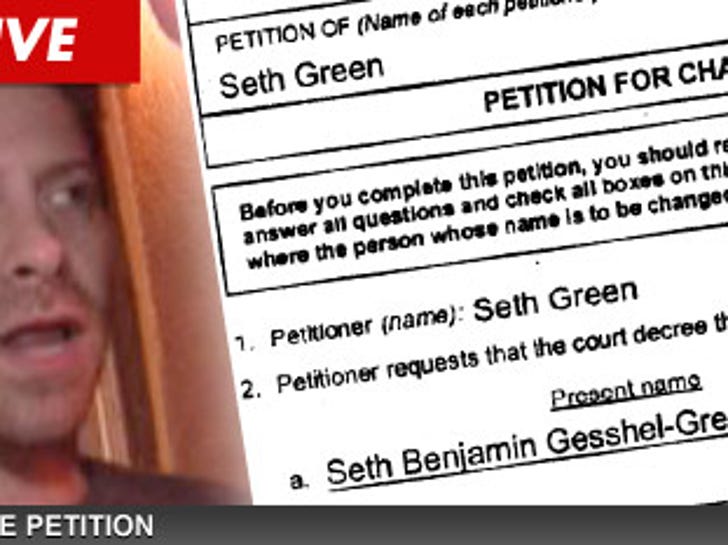 Seth Benjamin Gesshel-Green will soon be half the Jew he used to be -- TMZ has learned the actor is dropping his mom's maiden name "Gesshal" ... and sticking to just plain Green.

TMZ has obtained the petition filed by the "Robot Chicken" producer in L.A. County Superior Court this month -- asking a judge to legally shorten his name to Seth Benjamin Green.

Seth claims the reason for the name change is "to reflect my professional stage name."

Now -- just like Mr. World Peace -- Seth is required to print a public declaration of his new name in a local newspaper once a week ... for 4 weeks in a row.

He's due back in court on October 20 -- so the judge can make the change official. 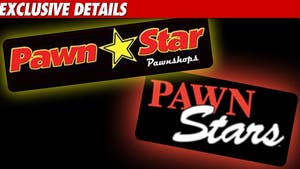 Tiny Pawn Shop to 'Pawn Stars' - We Own the Name! 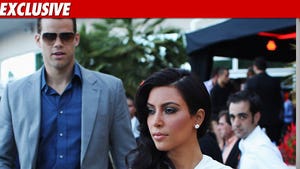 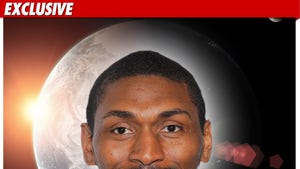