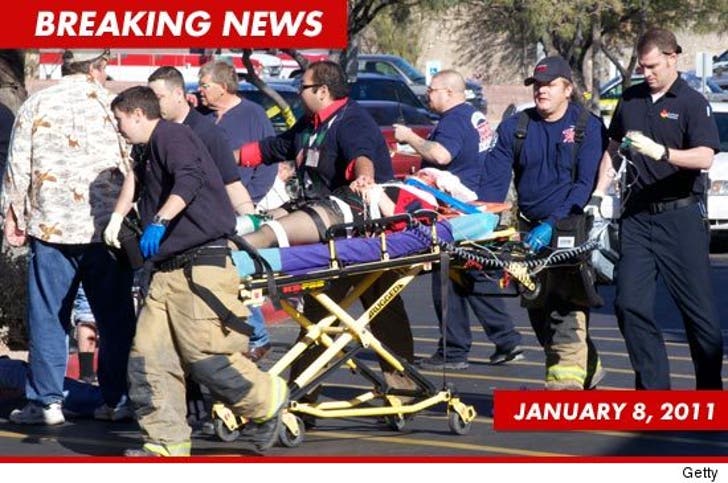 So far ... this wins craziest story of the weekend ....The Republican Party in Pima County, AZ is raffling off a gun almost identical to the one used to shoot the Congresswoman in that very same county ... Gabrielle Giffords.

The online newsletter (see below) went out last Friday and features on page 3 a chance to win "a Glock 23 .40 handgun for just 10 bucks." But hang on -- if your name is drawn, you don't just win the gun ... you get "three 12-round magazines, adjustable grips, and a case." 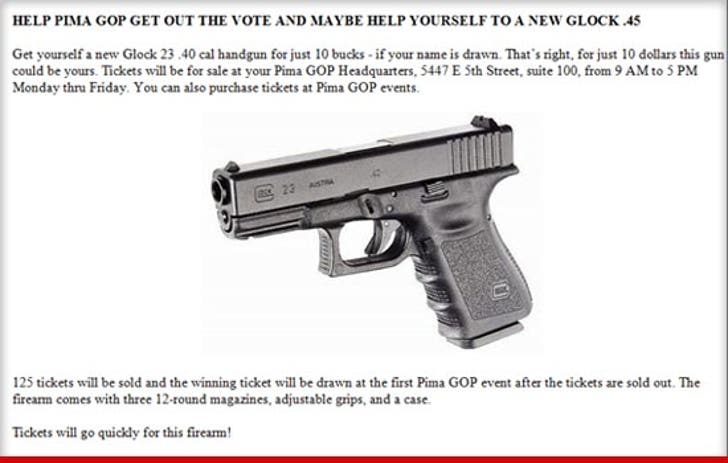 A Glock 19 handgun was allegedly used by Jared Loughner in an attack on January 8, 2011 that injured 13 (including Rep. Giffords) and killed six.

Michael McNulty, Giffords' campaign manager, told the Arizona Republic he was "struggling for the words to describe my reaction" to the raffle.

The interim chairman of the Pima County GOP told the paper he was surprised at the reaction, saying Rep. Giffords owned a Glock herself and was an outspoken supporter of the Second Amendment. He explained, "That Glock is no more responsible for those deaths and the congresswoman's injuries than a Number 2 pencil is responsible for cheating on a test."

Real translation -- This guy doesn't have a clue.

Interim Chairman Mike Shaw told the Arizona Daily Star that the raffle went so well ... they sold a deer rifle too. U-S-A!!! 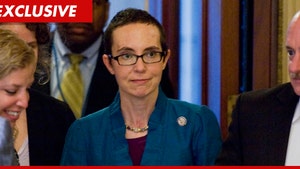 Rep. Gabrielle Giffords -- Honored at the Site of Her Shooting 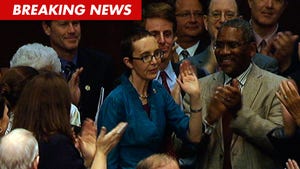 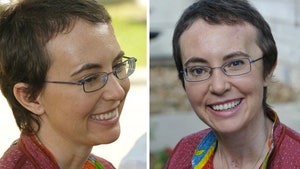