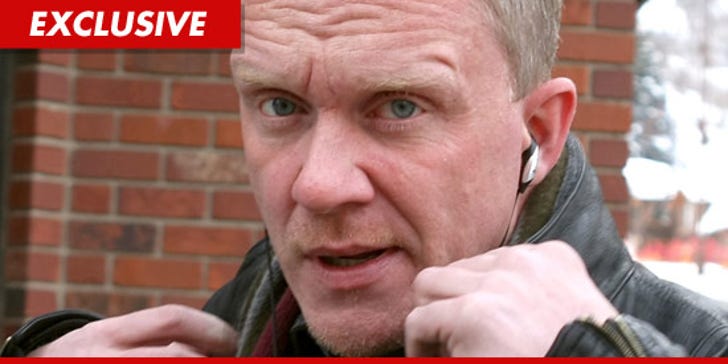 Anthony Michael Hall has been scaring the crap out of his neighbors for months ... screaming obscenities and challenging people to fights in the street ... this according to sources close to the actor.

Several people who live near Hall in Playa del Rey, CA tell TMZ ... when Hall was arrested for allegedly terrorizing his condo complex last night, no one was shocked because he's been acting strange for a while.

We're told Hall is often seen acting aggressive outside of his unit -- cussing at people who walk by, flipping them off and even attempting to squirt people with a hose ... for no apparent reason.

Our sources say neighbors complained to the housing association ... but no action had been taken against Hall.

One person tells us, "I have considered buying a gun to stay safe from Hall ... he's the scariest person I've ever encountered in my life."