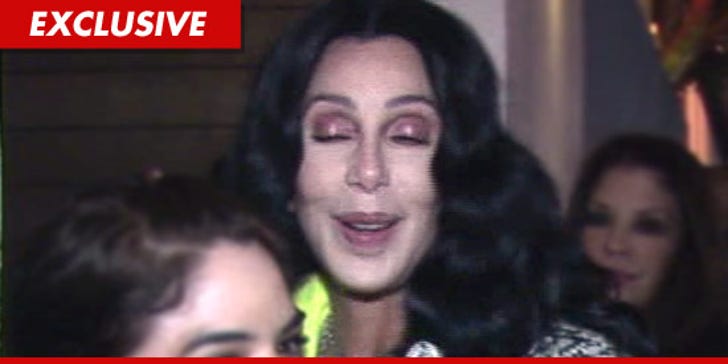 Cher will make a surprise appearance on "Dancing with the Stars" to support her son, Chaz Bono ... TMZ has learned.

Sources connected with both Cher and Chaz tell TMZ ... the criticism over a transgender contestant has given Cher even more resolve to stand behind Chaz.

Cher is not saying which day she'll show up, but has made it clear she will be in the audience for at least one show.

And, we're told, Cher's motive is NOT to drive votes for her son -- rather to make a statement of support and a statement against what she considers to be bigotry. 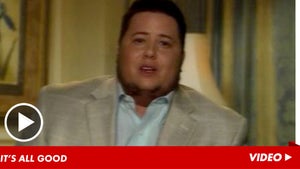 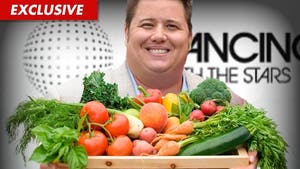