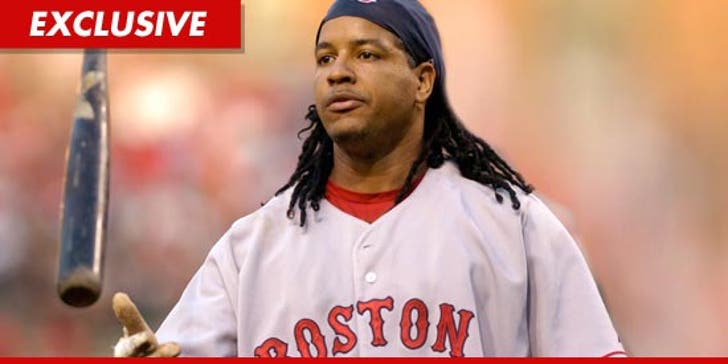 Ramirez' wife, Juliana, left the house shortly after Ramirez was taken away in the back of a police car.

He is currently in custody.