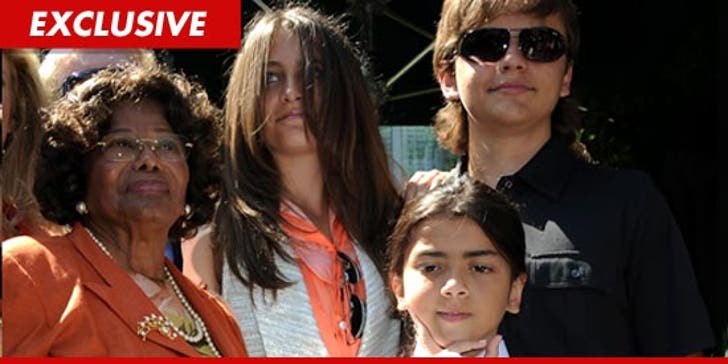 TMZ has obtained court documents in which co-Executors John Branca and John McClain are asking the court's permission to fund the trust. According to the docs, the Estate generated more than $310 million in gross revenues as of December 31, 2010 -- that's the latest accounting.

In addition to funding the trust, the Executors are asking the court's permission to sell the longtime family home on Hayvenhurst Avenue in Encino, CA. According to the docs, Katherine wants to sell the house and, although no price is mentioned, the property was valued at $4,150,000 when Michael died.

The docs say Katherine wants the Estate to purchase another home and she's eying several properties, but we're told the home she really wants is the Calabasas house in which she and the kids are currently living. 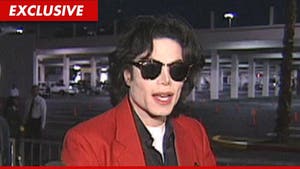 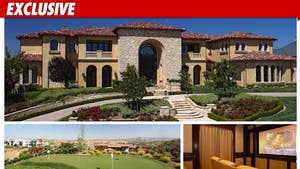