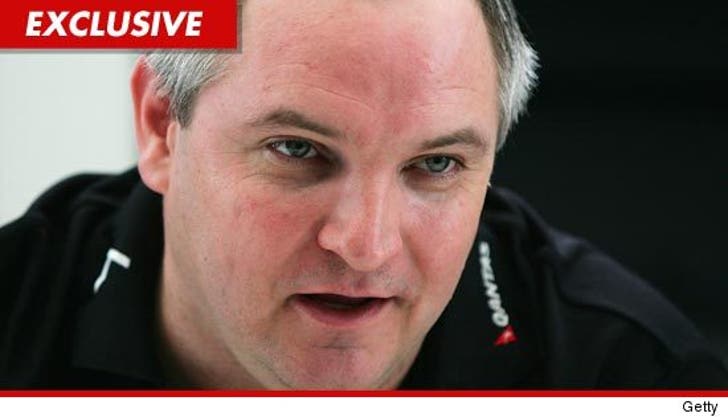 Tareq Salahi is convinced ... his cheating wife and the Journey bandmate she is banging are intentionally trying to make his life miserable by making cruel crank calls ... this according to sources closely connected to Tareq.

Our sources say Tareq received four calls between 3:00 and 4:00 AM Sunday -- and when he answered, the caller immediately hung up. Tareq's caller ID showed the caller's number had an Oregon area code -- the same area code Michaele called from earlier in the week when he feared she was kidnapped.

Tareq then dialed the number and a guy answered, asking, "Who's this?" But more revealing -- there was clearly a party going on in the background.

Our sources says Tareq is convinced Michaele, Neal Schon, and other members of the band Journey are messing with his mind.

A source close to Michaele says neither she nor Neal had anything to do with the calls.

Could this be the final chapter? No. 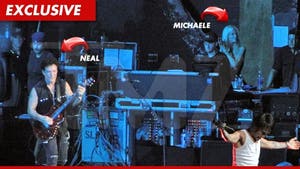 Michaele Salahi -- I'm With the Band 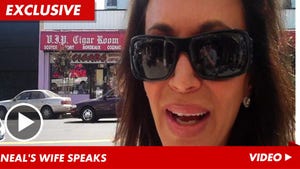 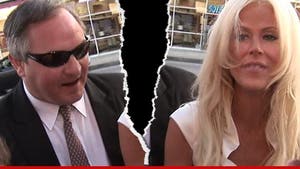 Salahi Cheating Scandal -- Who Do You Hate Most?