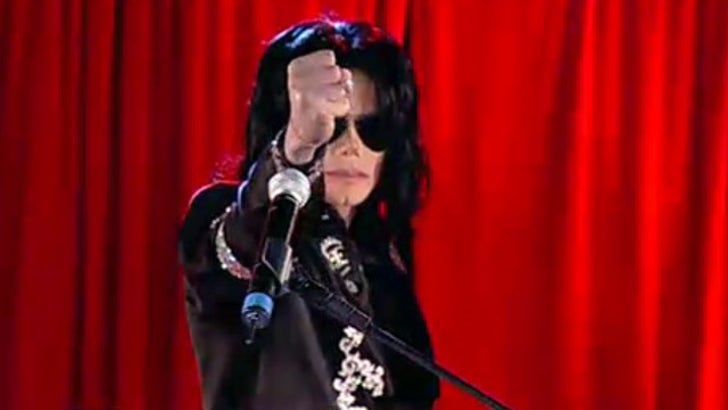 Lawyers for Dr. Conrad Murray want to show jurors just how worn down Michael Jackson was in the weeks leading up to his death -- and their proof ... MJ's blowout announcement for the "This Is It" concerts.

MJ held the news conference on March 5, 2009 ... announcing he would perform his last 10 concerts ever in London that summer ... insisting, "When I say this is it, it really means this is it."

Murray's defense team filed legal docs, claiming the video shows Jackson was rapidly deteriorating, both mentally and physically, when he made the announcement. They're asking the judge for permission to show jurors the video, to prove Michael was literally on his last leg ... several months before his death.

Murray's lawyers also think the video is relevant because Jackson was "adamant" about performing only 10 shows, and that subsequently adding 40 dates to the schedule may have been the straw that broke the camel's back. 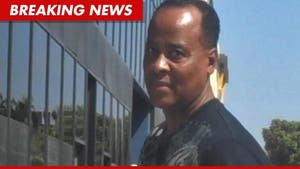 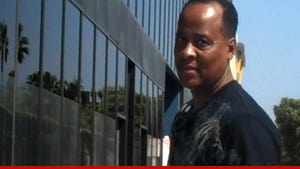