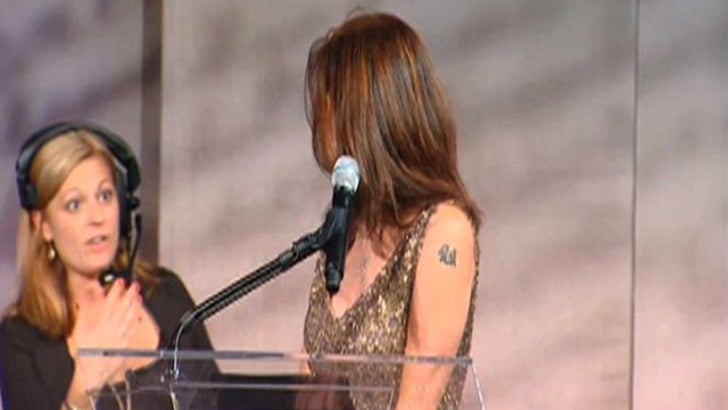 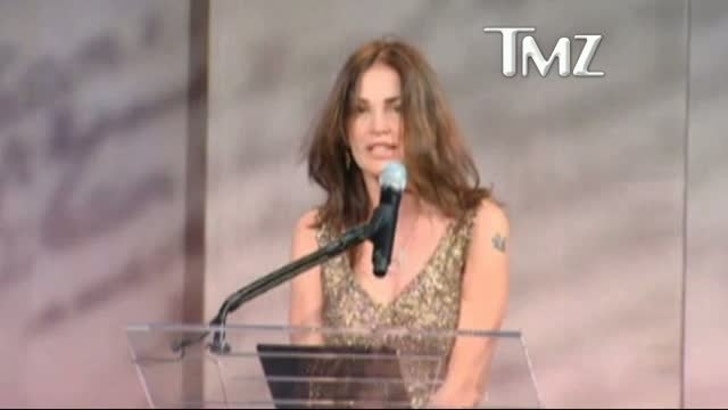 "Army Wives" actress Kim Delaney had to be escorted off the stage at an event honoring the U.S. Secretary of Defense Robert Gates in Philadelphia last night after slurring and stalling her way through a very bizarre scripted speech.

Several high ranking U.S. officials were present during the award show -- and 3 former U.S. presidents made special video tributes for the event.

Delaney has had issues with substance abuse in the past -- she spent some time in rehab for alcohol abuse in 2003.

Calls to Kim's rep have not been returned. 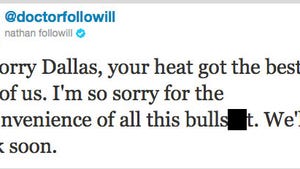 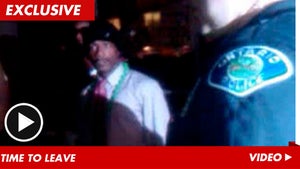 Katt Williams -- Kicked Out of His Own Standup Show