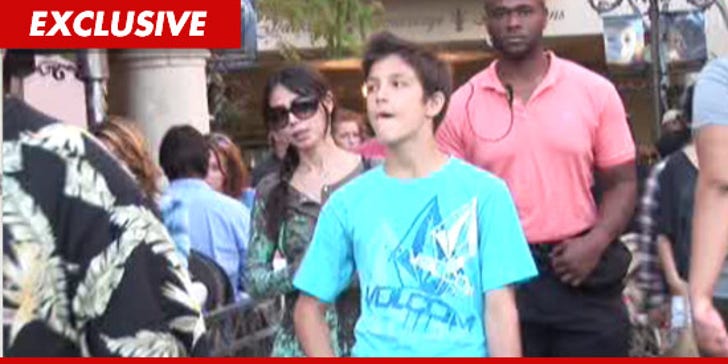 As we have previously reported, Oksana's lawyers were trying to get Gibson to pay Alexander $500,000, for allegedly terrorizing the boy during the blowout fight between Oksana and Mel on January 6, 2009. Oksana also alleged Mel once pushed the boy onto a table.

According to legal docs obtained by TMZ ... Mel agreed in his settlement to pay the boy the $100,000, but there is a complete waiver on Alexander's part to sue Gibson. 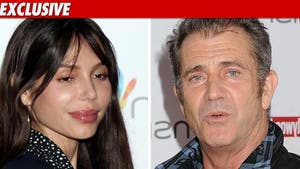 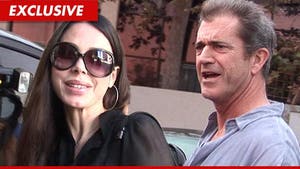