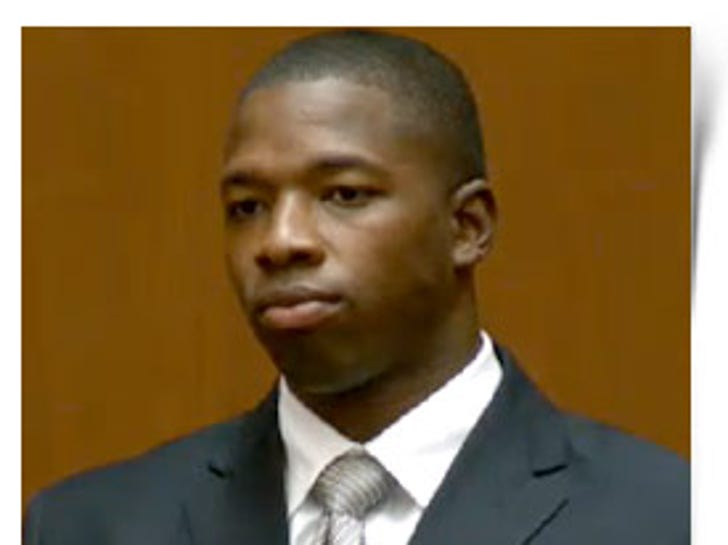 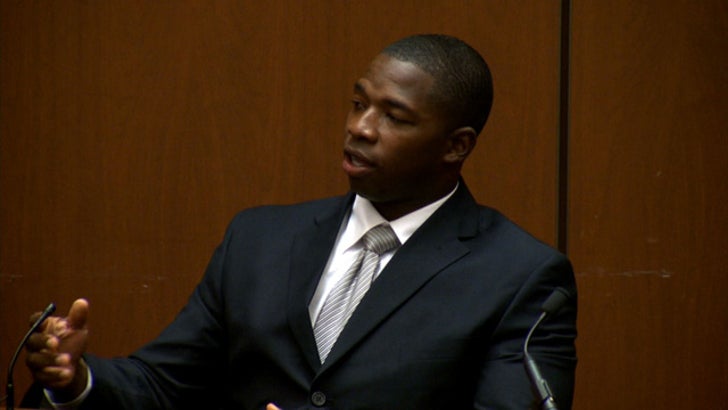 Michael Jackson's head of security, Faheem Muhammad, claims Prince and Paris witnessed Conrad Murray desperately trying to resuscitate their father the morning he died, and had to be removed from the scene.

Muhammad testified Paris was "on the ground, balled up crying," and Prince "was shocked and slowly crying."

Muhammad claims Jackson appeared to be dead when he arrived at the scene -- and when he noticed Prince and Paris in the doorway, he took them downstairs.

Muhammad says that's when he heard Murray asking if anyone knew CPR -- and his fellow bodyguard Alberto Alvarez rushed to help.

Once MJ was pronounced dead, MJ's assistant Michael Amir Williams relayed to him Murray's request to go back and retrieve the "cream" -- and that's when they both agreed not to let Murray back in the house.

Muhammad also claimed MJ visited Dr. Arnold Klein's office several times a week and often came out "a bit tipsy" -- but never explained why. According to Muhammad, MJ once said to him, "You must think I'm crazy for going to Dr. Klein's everyday."