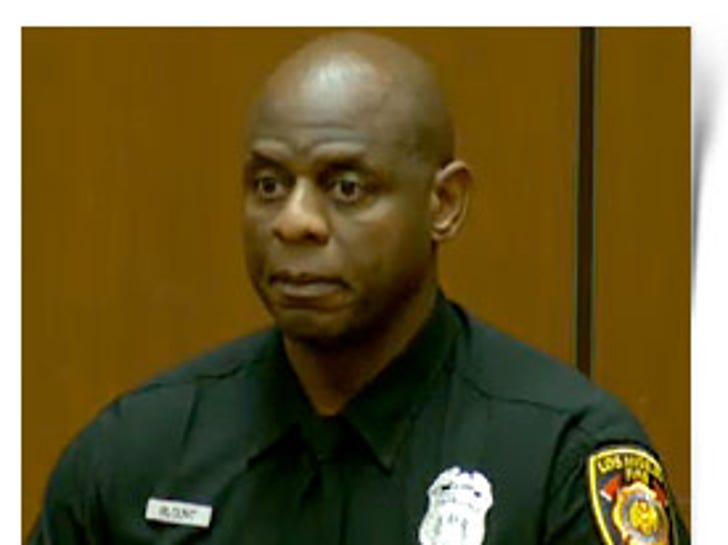 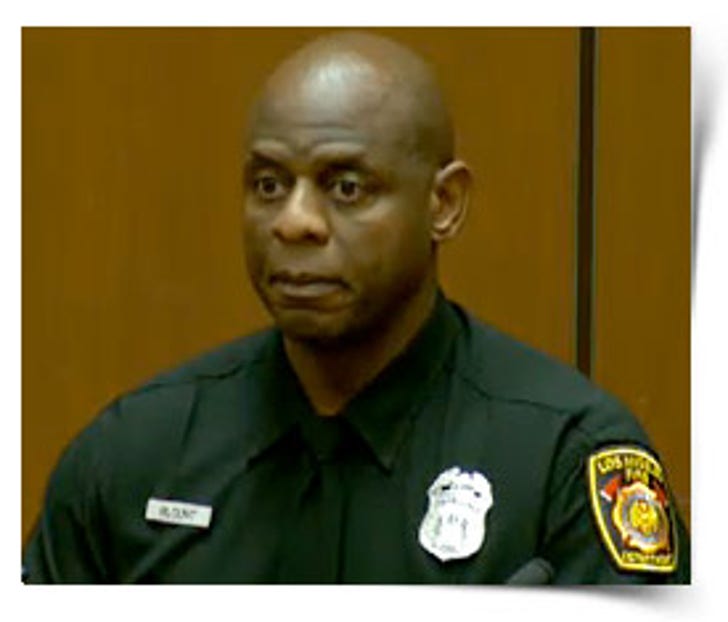 The second paramedic who rushed to resuscitate Michael Jackson claims Dr. Murray informed him the IV bags on the scene were filled with a harmless saline solution.

According to Martin Blount, Murray insisted the saline was used because MJ was "dehydrated" from a 16-hour rehearsal the day before.

Senneff, the other paramedic, testified he saw Murray clearing out vials after MJ was loaded onto the ambulance.

What's interesting -- Blount says he saw Murray scooping up Lidocaine bottles into a black bag even before the singer was taken out of the room.