French Actress Leslie Caron became famous starring in '50s musicals like "Gigi", "Lili" and "An American in Paris." Guess what she looks like now!

After Court Battle with Kelsey

After fighting with Kelsey Grammer in family court over visitation of their two children on Friday, "Real Housewives of Beverly Hills" star Camille Grammer escaped for some relaxing bikini time in Palm Springs with her new boyfriend and her kids this weekend.

The 43-year-old proved she has the stomach for battling it out in court.

The 10 Creepiest Kids on Film

Sometimes the most sinister force on film can be an innocent looking child. Whether they're ghosts, possessed by a demon or just plain evil -- check out our picks of the Top 10 Creepiest Kids from horror movies.

The Many Faces of Ed Chernoff 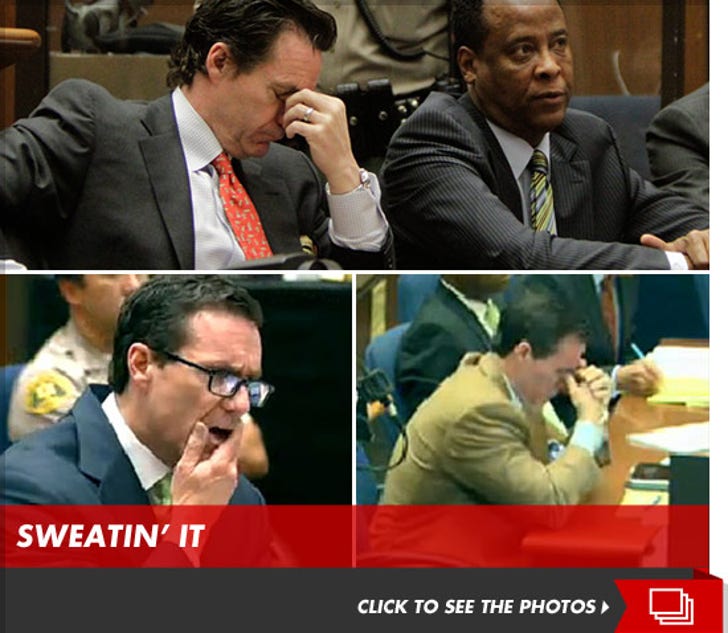 Check out the pics from the last few days. Sometimes, non-verbal communications tell a good story.

Some stars rushed in to the secret life of fraternities and sororities during their college years -- but can you guess who pledged their life to a Greek family and who opted out of the hazing hierarchy?

"Thank you sir, may I have another?"

Where Are They Now?! 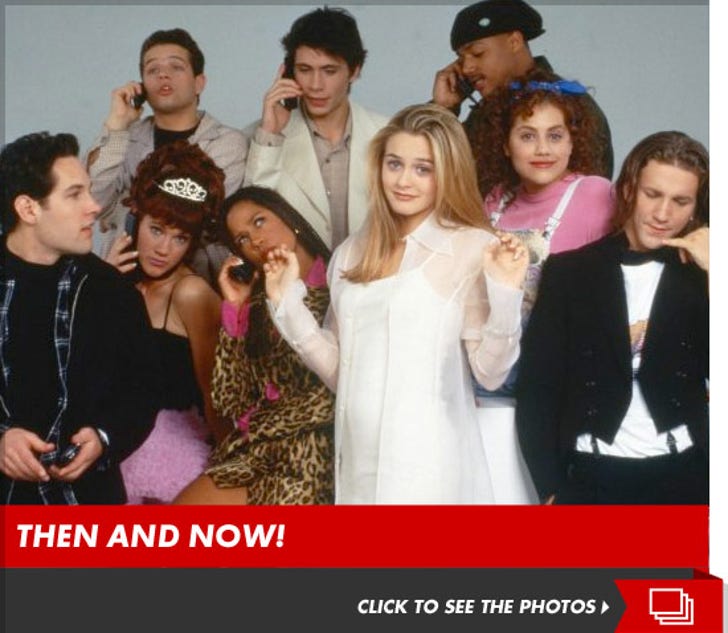 Believe it or not, Alicia Silverstone turns 35-years-old last week -- As if!

To mark her birthday, we're checking in on Cher Horowitz and the rest of her high school class to see what they've been up to since starring in the classic 90s flick. 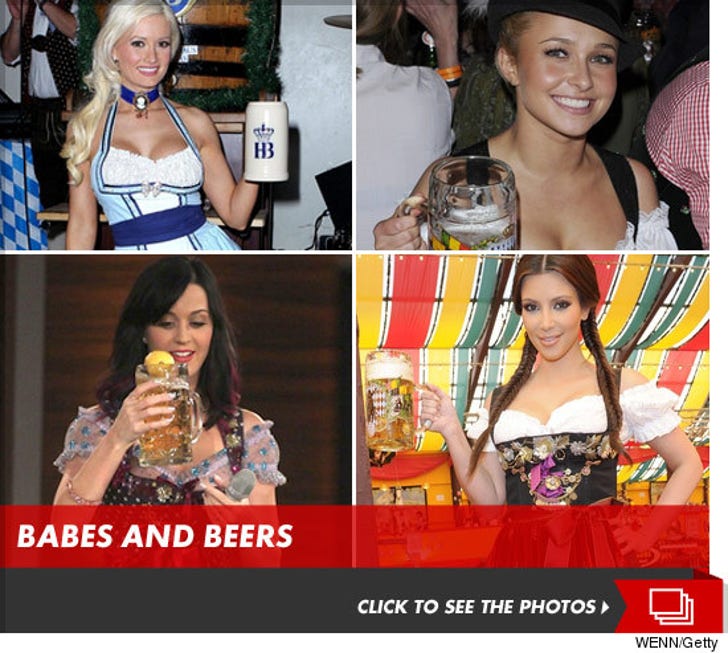 With pig-tails, juggy women and giant mugs of beer -- what's not to love about Oktoberfest?! Check out which stars have adopted the ways of the Bavarian festival and partied it up German style!