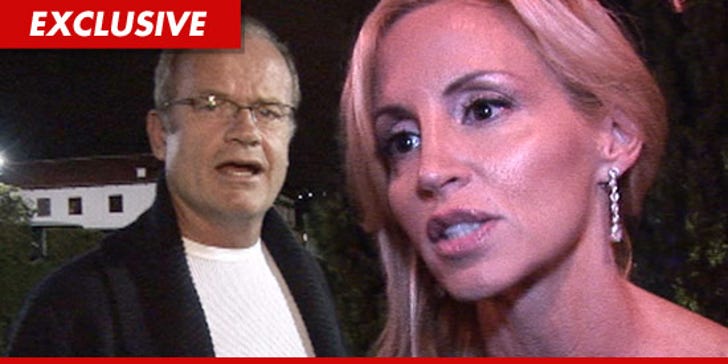 TMZ has learned Kelsey Grammer just won his battle with Camille Grammer in custody court, but it comes not only with strings attached, but the possibility of an explosion of tempers.

As we first reported, Kelsey and Camille were in family court this morning -- the first time they've come face-to-face since they separated.

Sources tell TMZ ... the two were at an impasse, because Kelsey wanted to take the former couple's two children for 6 days, beginning Monday, while he's in L.A.

We're told Camille, who is repped by Neal Hersh and Judy Bogen, did not want Kelsey to take the kids because Kelsey would not agree to take them to their regularly scheduled activities, which includes dance, sports and therapy.

With Kelsey's lawyer, Lance Spiegel by his side, we're told the judge allowed Kelsey to take the kids for the 6 days, but under the ruling he must also take them to ALL of their scheduled activities. 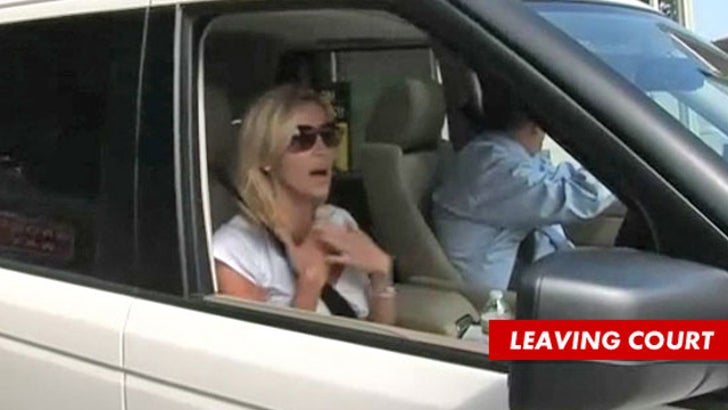 Now here's where it gets interesting. We're told up to now Kelsey has refused to attend any of the events in which his kids participate if Camille is present -- and she's been to pretty much everything.

And, our sources say, Camille will attend ALL of the scheduled activities next week. 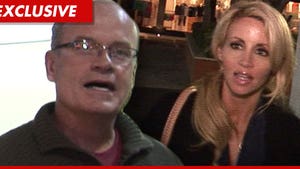 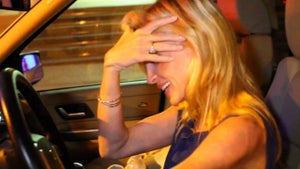 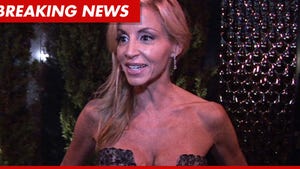