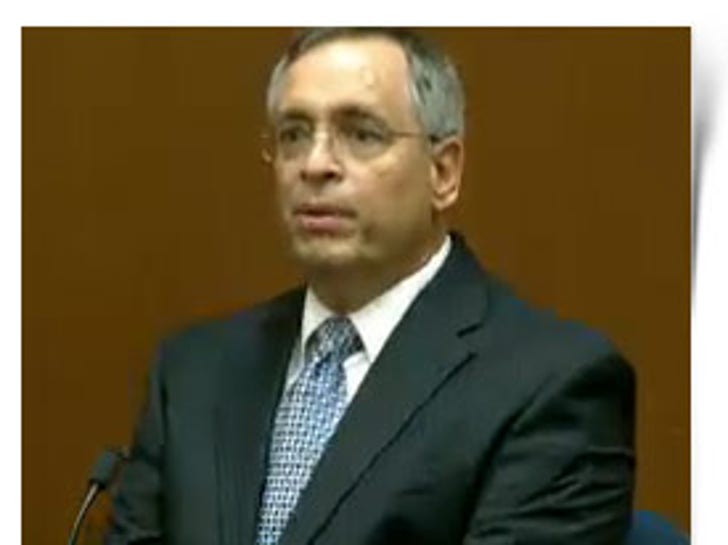 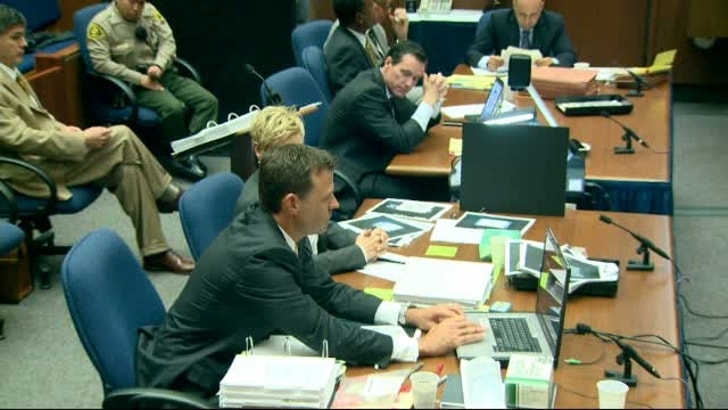 Stephen Marx -- the forensic expert who analyzed Dr. Conrad Murray's iPhone -- uncovered a voicemail message in which Michael Jackson's manager referred to "an episode" MJ had five days before he died.

Prosecutors played the June 20th message during Marx's testimony -- in which Michael's manager Frank DiLeo says, "I'm sure you're aware [Michael] had an episode last night."

Frank clearly believed Michael had a drug problem, claiming, "He's sick. I think you need to get a blood test on him. We gotta see what he's doing."

You'll recall ... Kenny Ortega and others talked about MIchael's heath problems during rehearsal on June 19, 2009, which triggered a confrontation between Ortega and Murray at MJ's house the next day.