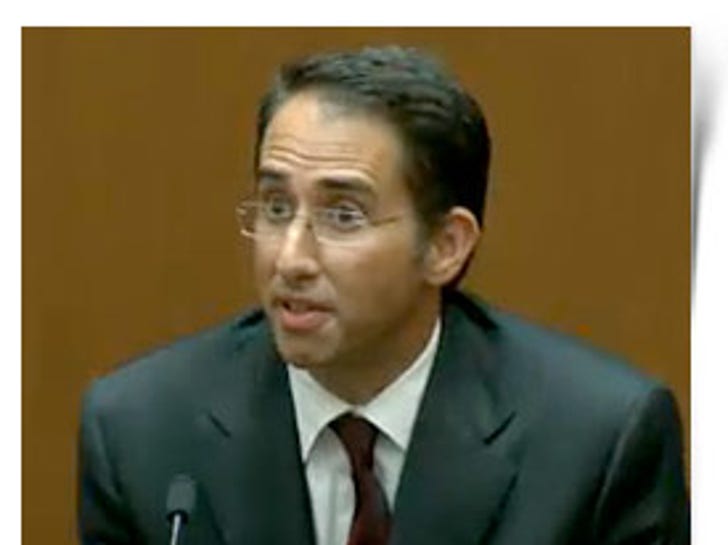 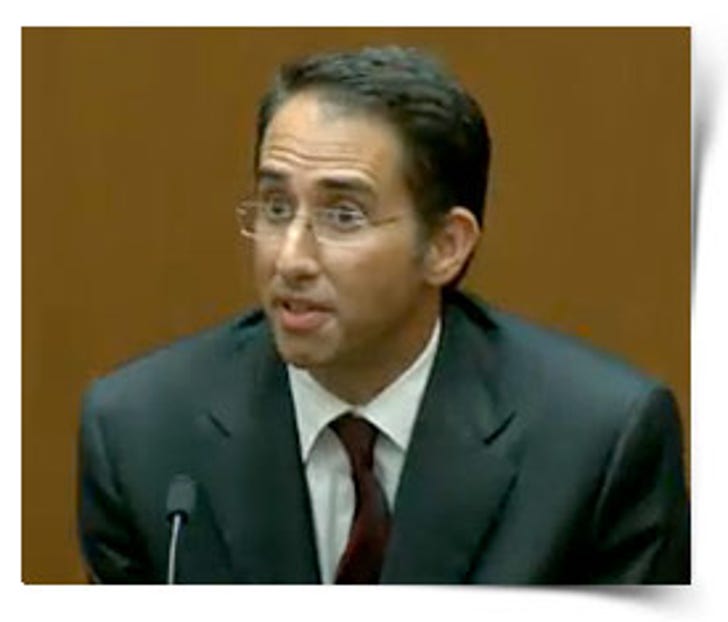 * Dr. Kamangar told the court insomnia is a common problem in the ICU ... he said he uses Propofol on a daily basis.
* Kamangar said Propofol should be used with extreme caution because it can be unpredictable, especially when used with other sedatives.
* He said Murray's treatment of Michael Jackson amounted to "gross negligence."
* According to Kamangar , Murray should have never given MJ any sedatives because he was dehydrated ... which means his blood pressure was already low.
* He also said Murray's failure to call 911 was an "unconscionable deviation of care" adding, Murray wasted critical time calling MJ's assistant instead of calling 911.
* Kamangar told the court Murray broke one of the first rules of medicine -- putting your patient first -- when he witheld information from ER docs.
* He also said Murray behaved unethically when he chose to ignore "clear signs" of MJ's drug addiction. 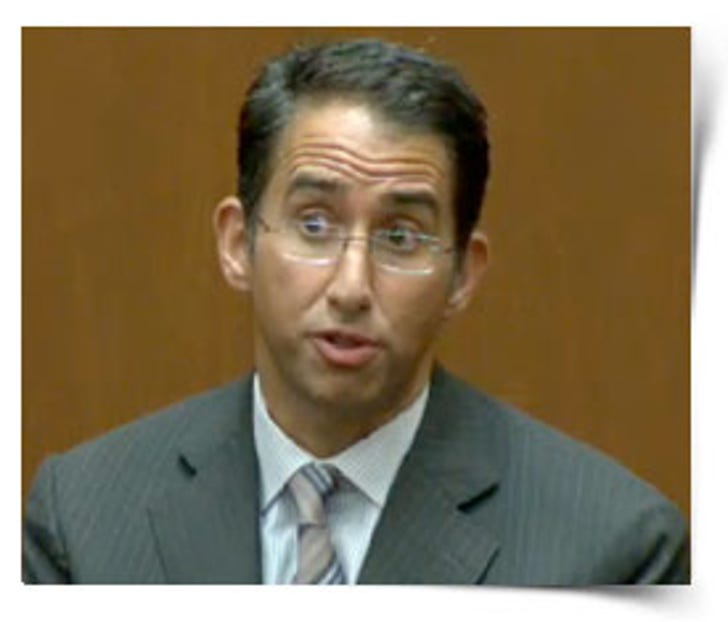 Dr. Kamangar took the stand again today to continue his testimony, insisting he would never cave to a patient's drug demands.

* Kamangar told defense attorney Michael Flanagan the drugs MJ took were a "recipe for disaster," saying the cocktail of meds caused MJ death.
* He called Murray's failure to chart "an egregious violation" and a contributing factor in the singer's death.
* Kamangar told defense lawyers MJ seemed to have clear signs of insomnia triggered by "secondary causes" such as anxiety or drug addiction.
* Kamangar also said Murray should have ruled out other possible problems that could have caused MJ's insomnia before loading him up with a boatful of drugs.
* He told the court, the first thing Murray should have done was to have MJ write a "sleep diary" to figure out what the underlying problem was.
* Flanagan asked Kamangar about a study showing Propofol is safe to use for insomnia. Kamangar said the study was done in a monitored area after secondary problems have been ruled out ... he insisted it's incomprehensible to use Propofol at home.
* Kamangar said using Lorazepam to treat insomnia is inappropriate.
* Kamangar told Flanagan that -- based on the transcripts from the police interview -- he believed Murray gave MJ 25 mg of Propofol PLUS an additional unspecified amount through an IV drip on June 25.
* Kamanger said Murray subjected MJ to an experiment by giving him Propofol to treat his insomnia.