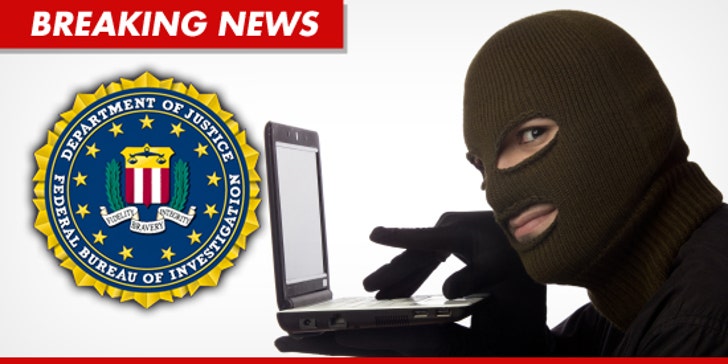 The FBI just released the grand jury indictment of a man who allegedly hacked into the email accounts of 50 victims, including dozens of celebrities.

The indictment was issued against 35-year-old Christopher Chaney of Jacksonville, Florida. He was arrested this morning by FBI agents, on charges of identity theft, wiretapping and other charges.

According to federal officials, Chaney would use public information to access email accounts of his alleged victims, and then access computers and cell phones under the control of his victims.

Some of the alleged victims include Christina Aguilera, Scarlett Johansson, Mila Kunis, and celebrity stylist Simone Harouche. Some of the ill-gotten materials included naked photos.

As TMZ first reported, law enforcement sources tell us Chaney allegedly acted alone, and got no money for his alleged misdeeds -- rather, he did it for the thrill.

Chaney faces 121 years in federal prison if convicted on all counts. 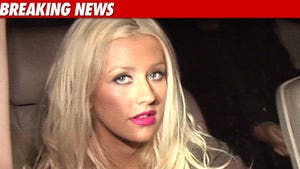